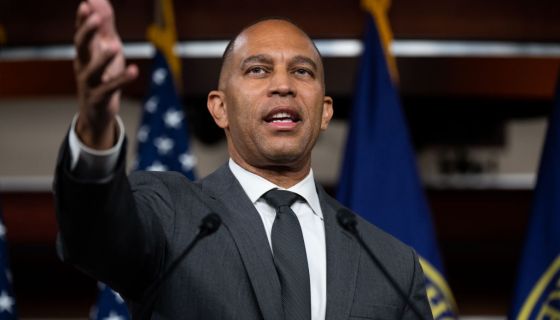 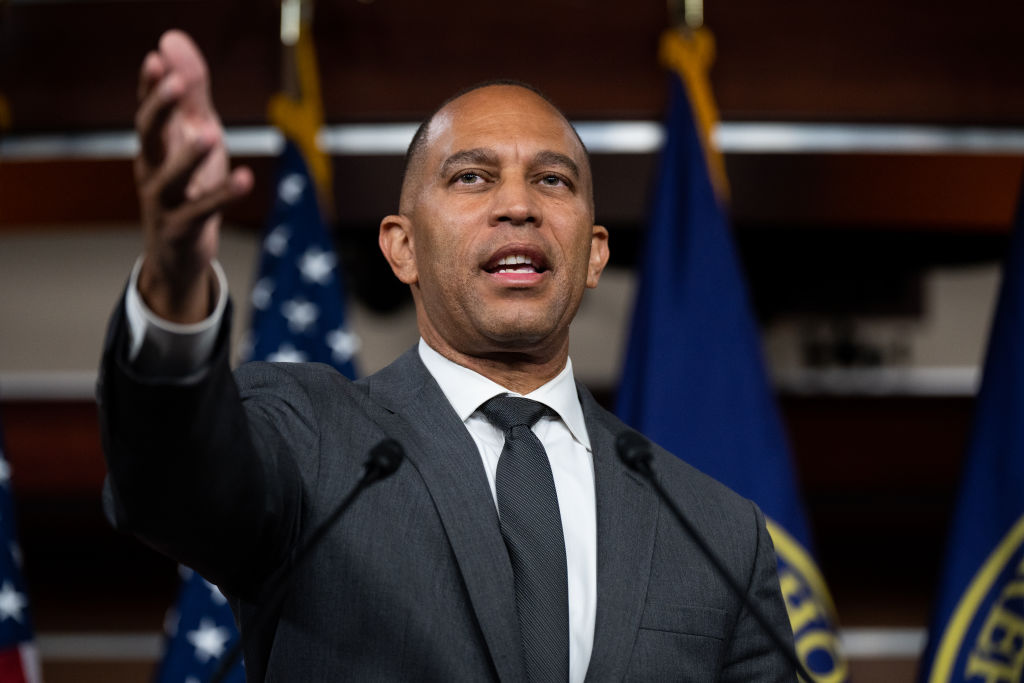 For all the years that there has been a two-party system in American politics, there has never been a Black person to lead a party in the House of Representatives. That is no longer the case. 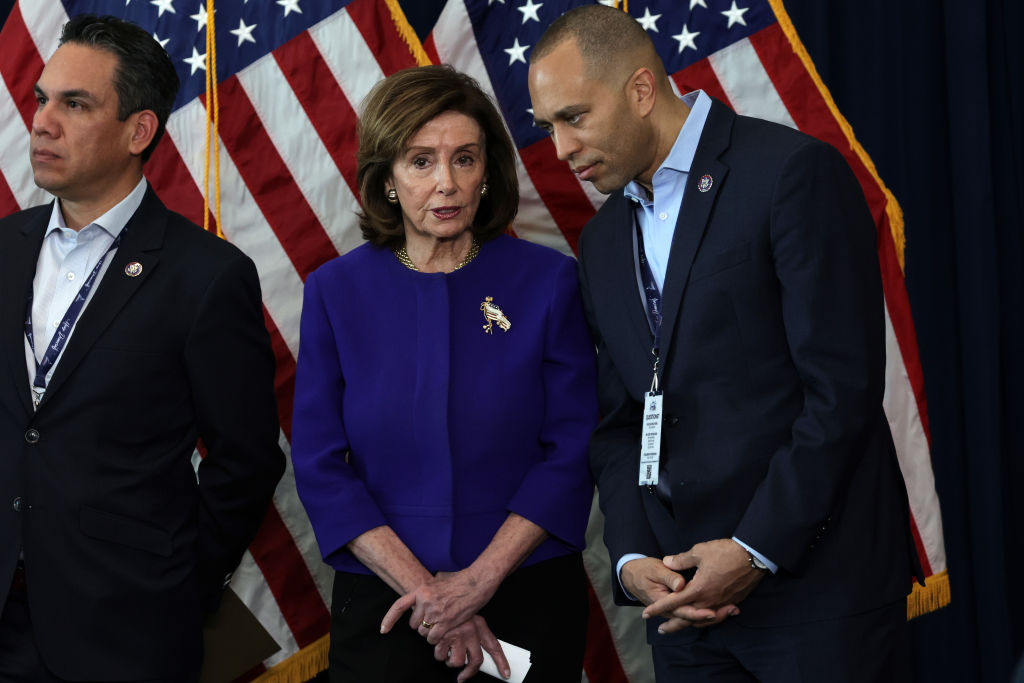 According to CNN, House Democrats have chosen Rep. Hakeem Jeffries of New York to be Nancy Pelosi’s successor as she steps down from her role as Speaker of The House. Jeffries will become the very first Black person in United States History to helm either party in the house. Jeffries was unopposed as minority leader and will be joined by minority whip Rep. Katherine Clark from Massachusetts and Rep. Peter Aguilar of California who will now serve as Democratic Caucus leader.

If you’ve never heard Rep. Jeffries speak before, he’s a man of the polls and of the people. He’s also very, very New York as he was born at Brooklyn Hospital.

He also has quite a few bars himself…

In 2019, the now-52-year-old Jeffries became the youngest House member in leadership as he became the Democratic Caucus chair at 49-years-old

Jeffries said he hopes to “lead an effort that centers our communication strategy around the messaging principle that values unite, issues divide.” He also praised the past leadership but said “more must be done to combat inflation, defend our democracy, secure reproductive freedom, welcome new Americans, promote equal protection under the law, and improve public safety throughout this country.”

Congrats to Rep. Jeffries. He undoubtedly has some very long days ahead of him.