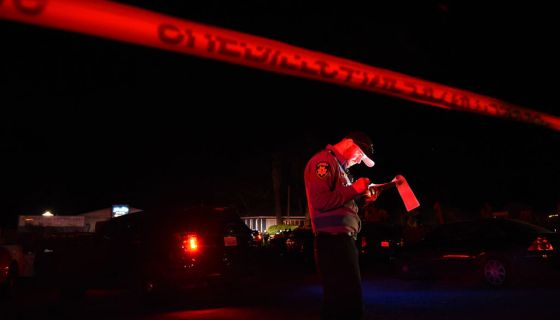 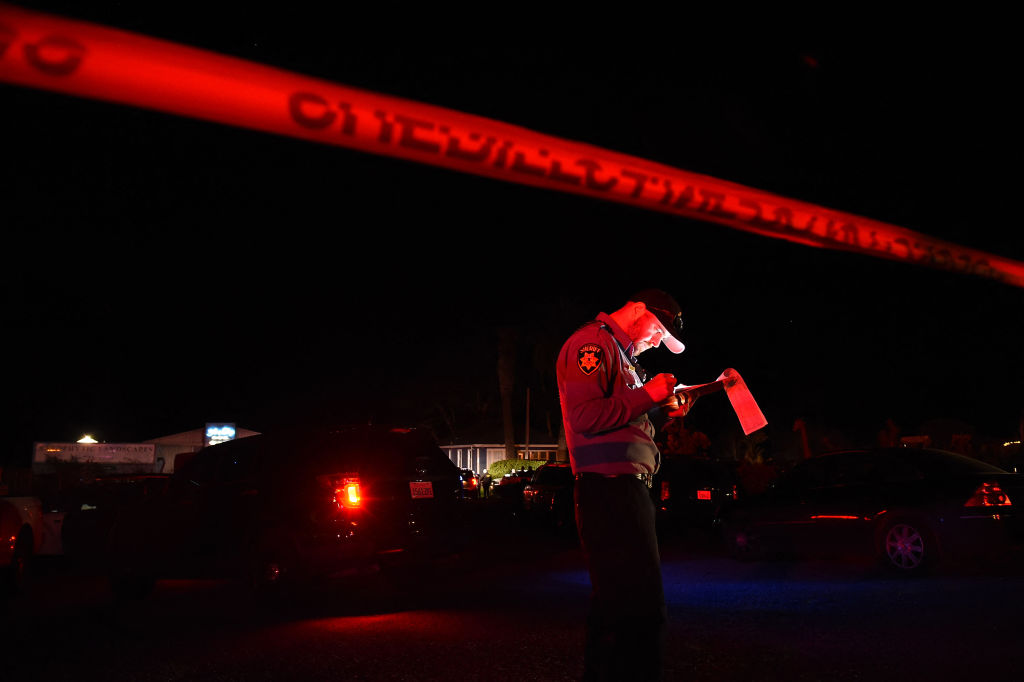 For the second time in as many days there was a mass shooting event in California, the state with some of the strictest gun laws in America.

A 67-year-old man named Chunli Zhao has been arrested after he opened fire at two separate nurseries in the San Mateo County area of Half Moon Bay according to NBC Bay Area. Yes, nurseries, where people care for small children

“They were farmworkers affected tonight. There were children on the scene of the incident. This is truly a heartbreaking incident in our community,” said Supervisor Ray Mueller.

When all was said and done, seven people lost their lives and Zhao was arrested by San Mateo Sheriff’s Deputies just hours after four bodies were found on Highway 92 and three more were found on Cabrillo Highway South.

A handgun was found in Zhao’s car upon arrest but police have not ascertained a motive for this bloody tragedy at this time. The only real information that has been released is that Zhao is a Half Moon Bay resident.

Saturday, ten people were killed and ten others were injured when another much older gentleman, 72-year-old Huu Can Tran, opened fire at a dance studio where people were gathered to celebrate Lunar New Year. As tragic as that is, even more people might have died if not for the bravery of a man named Brandon Tsay who ran toward Tran and wrestled his gun away from him.

Police later found Tran sitting inside his van. When they arrived on the scene, Tran took his own life with a self-inflicted gunshot wound.