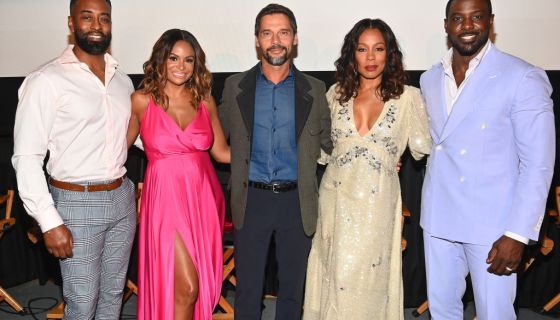 This girl’s trip to Italy is for us and by us! 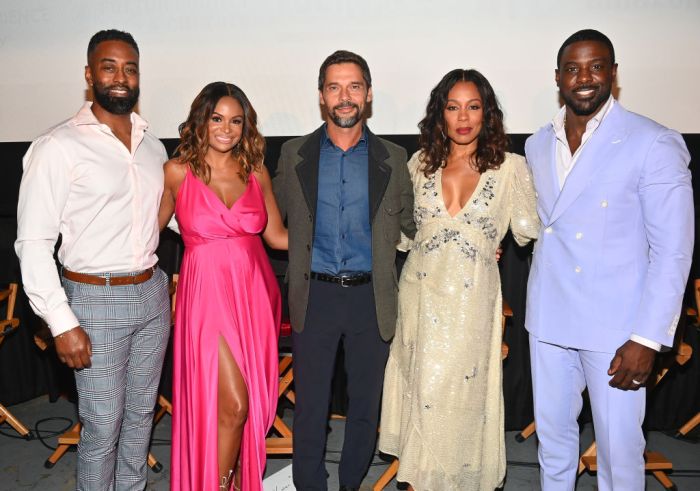 The beloved card brand behind your favorite holiday movie marathons tapped into Black Girl Magic for the launch of its new film series. Gather your girlfriends to watch Unthinkably Good Things, the first film released under Hallmark’s Crown Media + Mahogany banner. The original film about sisterhood and romance in Tuscany premieres on August 28 on Hallmark Movies & Mysteries.

“This collaboration is about elevating stories that share the power of inclusion, sisterhood and resilience rooted in Blackness,” Hallmark announced in a statement.

The story of sisterhood

Let the good times and good wine flow! When three best friends reunite for an Italian vacation, they lean on sisterhood while navigating life’s challenges and tough choices. Check out the description from Hallmark Mahogany’s announcement.

At a crossroads in her career and love life, Allison (Pittman) is in need of the love and support of her two friends Melina (Drake) and Reesa (Ash). When they visit her in Tuscany, the reunion causes each woman to reexamine the state of her own life and relationships. While they have different personalities and perspectives, they know each other’s truths and help to make life-changing decisions.

Between the good wine, delicious food, and a healthy serving of romance, set against the beautiful backdrop of Tuscany the three women relish in the importance of friendship and inspire each other to make this next season the best one yet and to take the leap to pursue the life and loves they have always wanted.

When Wonya Lucas interviewed for President, CEO of Crown Media Family Networks in 2020, she pitched the idea of a Mahogany film series.

“This effort marks a pivotal development in the history of Hallmark media.” Lucas said at the Mahogany launch. “It is about authentic stories, about friendship, family, love, and community all through the unique perspective and voice of Black culture.”

Lucas recruited fellow TV One alumna Toni Judkins to bring the iconic card brand to the screen as senior VP of programming and development.

“She had me at ‘Mahogany.  It just seemed like the most natural, authentic thing to do, to translate and take the inspiration behind the Mahogany card brand and bring it to air,” Judkins previously told Variety

“We’re going to take every amazing rich, lush thing that the Mahogany card brand is, and use that as a jumping-off point to create great made-for-TV movies,” she continued.

The film’s director is veteran actress Terri J. Vaughn. In addition to starring in “Insecure,” “Meet the Browns,” and “All of Us,” she directed 14 projects and produced 19. Vaughn, best known for her award-winning role as Lovita Alizay Jenkins-Robinson on “The Steve Harvey Show,” talked to Hello Beautiful about the importance of the brand and Unthinkably Good Things

“Media is powerful. I remember growing up as a young girl, and whenever I would see somebody that looked like me on television, that would perk me up. I want my daughter to be able to turn on the television and see something that represents her,” Vaughn said.

The original film series is just the beginning of Mahogany’s new content. Last year, Hallmark announced plans to expand the franchise into scripted series and podcasts. 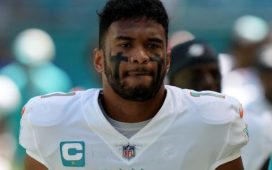