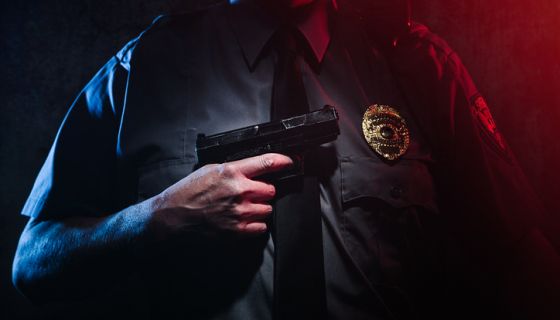 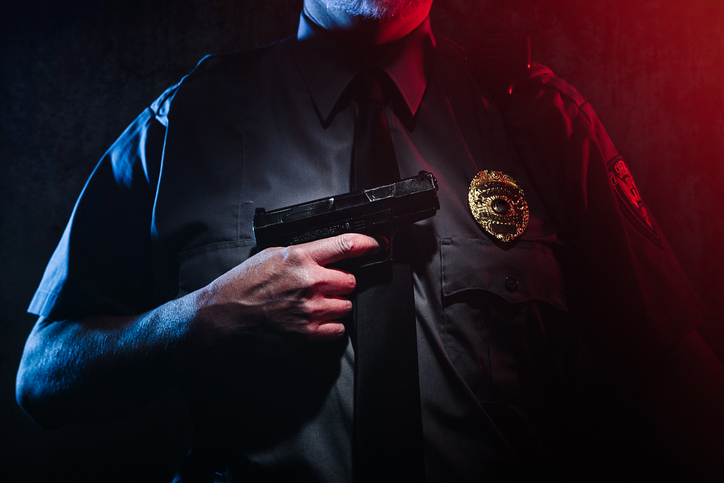 This movie need not have any more sequels but unfortunately, there is a group of people who love to watch them over and over and over again. Hell, we’re inclined to say that it’s a lot of police officer’s favorite film of all time. The problem is, this ain’t no movie, dog.

47-year-old Roderick Brooks was killed by a Harris County police officer named Sgt. Garrett Hardin after fleeing a store that he allegedly stole washing detergent from. According to Huffington Post, a Dollar General employee called 911 saying that a man wearing a blue shirt and gray pants and a hat not only stole items from the store but put hands on her.

“A customer is running out of the store and he hit me on the way out,” the woman said during the 911 call, a recording of which has been released by the police. “He pushed my arm out of the way.”

The woman told the emergency dispatcher that she didn’t believe that the man was armed nor under the influence of drugs or alcohol. Sgt. Hardin came into contact with Brooks and asked him to stop at which point the man tried to flee the scene. Body camera footage released by Harris County shows the officer giving chase and eventually using his taser to bring Brooks down. It’s at this point when everything goes left…

Mr. Brooks was subsequently shot in the back of the head and his family, namely his sister Demetria Brooks-Glaze, is demanding immediate justice.

“The world needs to see what they are doing. In this case, they are not showing everything,” she said, calling the shooting a “racist act.”

“What gives you the right to take someone’s life by shooting them in the back of the head and neck?” Brooks-Glaze added.

We will be keeping an eye on this case and providing more information as it becomes available.