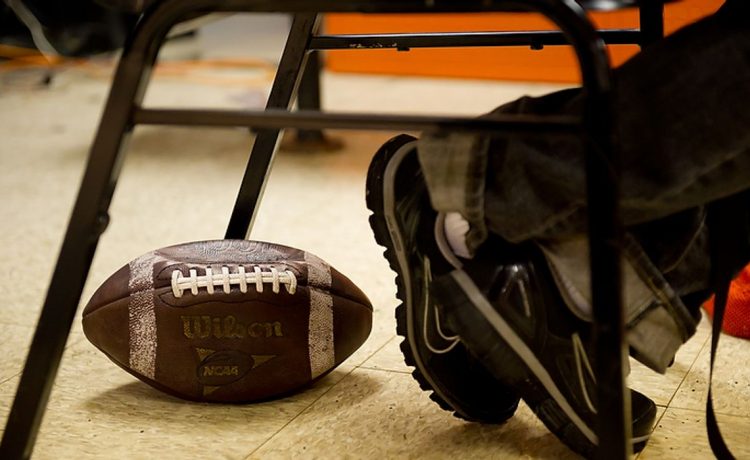 Hazing allegations involving a high school football team just outside of Richmond, Virginia, have caused the program to be suspended until further notice.

Officials at the Hanover County Sheriff’s Office said in a statement Wednesday that an anonymous tipster reached out to them last week alleging “upperclassmen were assaulting other students” at Mechanicsville High School.

Authorities said the students named in the allegation are on the football team. No names are being released by the Sheriff’s Office while the investigation is underway.

A spokesperson for Hanover County Schools told the Richmond Times-Dispatch that it has suspended all football practices and postponed all JV and varsity football games as a result of the investigation.

The spokesperson also said the school system has opened its own investigation and has already conducted more than 60 interviews.

An unnamed source told WTVR-TV, Richmond’s local CBS affiliate, that the allegations go back as far as four years.