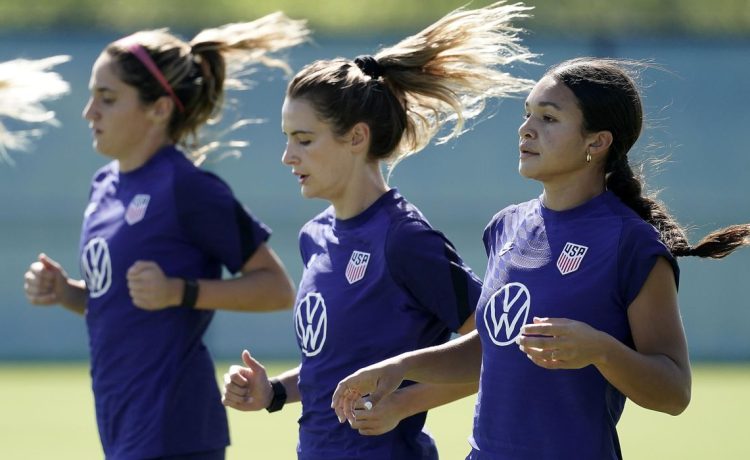 The U.S. women’s national soccer team played an away friendly with New Zealand, winning 4-0. The match aired at 10 p.m. EST.

A second friendly between the two teams will start at the same time Friday on HBO Max. Pregame coverage will start on the streaming platform at 9:30 p.m.

Warner Bros. Discovery Sports is slated to air more than 20 U.S. men’s and women’s national soccer games in 2023 on both HBO Max, which will simulcast all matches, and Warner-owned cable channel TNT, which will broadcast some of them.

“WBD Sports will present more than 20 matches with a balanced approach to programming featuring the women’s and men’s national teams,” the company explained in an announcement.

The English language broadcast deal with U.S. Soccer does not cover the matches of the 2023 FIFA Women’s World Cup, which are being broadcast on Fox.