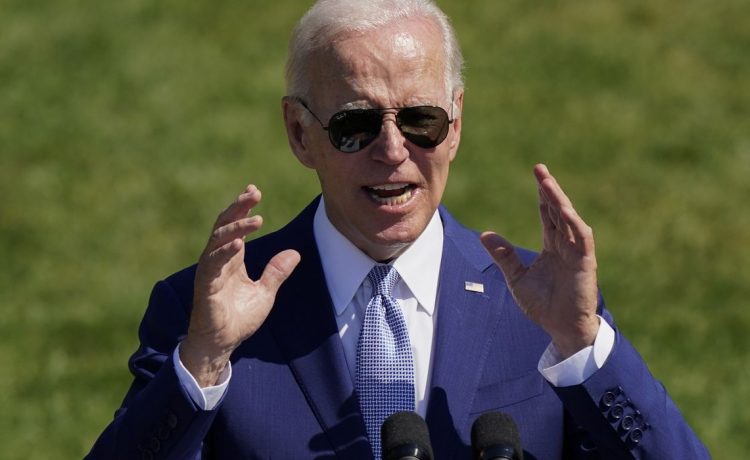 President Biden is expected to be joined Wednesday by the surviving wife and daughter of Sgt. 1st Class Heath Robinson at the signing of sweeping legislation named after him that expands health care to veterans exposed to hazardous toxins in the line of service.

The White House says the bill, which the Senate gave final approval to last week in a 86-11 vote after a brief stalemate, is the “most significant expansion of VA health care and benefits in more than 30 years.”

Danielle Robinson was a guest of first lady Jill Biden at the president’s first State of the Union Address in which he called on Congress to pass the legislation.

Robinson died in 2020 after a battle with lung cancer believed to be tied to burn-pit exposure during his deployment to Iraq.

In addition to Robinson’s surviving family members, Mr. Biden will be joined at the signing ceremony Wednesday by members of Congress, veterans advocates and former service members exposed to toxins.

The House passed the bill overwhelmingly 342-88 in June, and the bill received support from the majority of Senate Republicans the same month.

Last month, however, Republicans enraged supporters of the legislation, including such powerful veterans organizations as the Veterans of Foreign Wars, the Iraq and Afghanistan Veterans of America, and the Wounded Warrior Project, when they blocked final passage.

Several GOP lawmakers switched their vote at the last minute over concerns that the bill, as written, included a “budget gimmick” that would allow spending under the bill to be moved from discretionary to mandatory spending.

Veterans and advocates who fought for the legislation stood up an around-the-clock “fire watch” outside of the Capitol until the lawmakers relented and the bill finally passed nearly a week later.