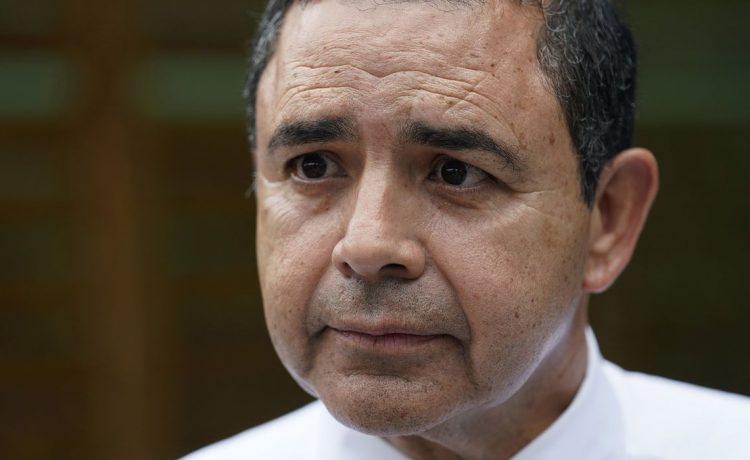 Rep. Henry Cuellar bashed the Biden administration Sunday over the surge of crossings at the U.S.-Mexico border, saying that those advising the president “are doing a disservice to him.”

The rebuke from the conservative Democrat, whose district borders Mexico, comes just days before an immigration policy meant to curb the flow of asylum seekers and more swiftly deport migrants is set to expire.

“President Obama didn’t have immigration reform, didn’t have all the things that people have been asking for, but he was able to manage the border in a much better place. President Biden can do this,” Mr. Cuellar said on CBS’s “Face the Nation.” “But with all due respect, I think his advisers are doing a disservice to him.”

The Trump-era immigration policy, known as Title 42, is set to end Wednesday, raising concerns that the influx of border crossings will be further exacerbated.

The mayor of El Paso, Texas, for example, declared a state of emergency Saturday.

“Morale is not good, because they feel that the administration doesn’t have their backs,” Mr. Cuellar said. “They’ve been talking about this plan for the last two years. They’ve been blaming the Republicans… How long is this plan going to take?”