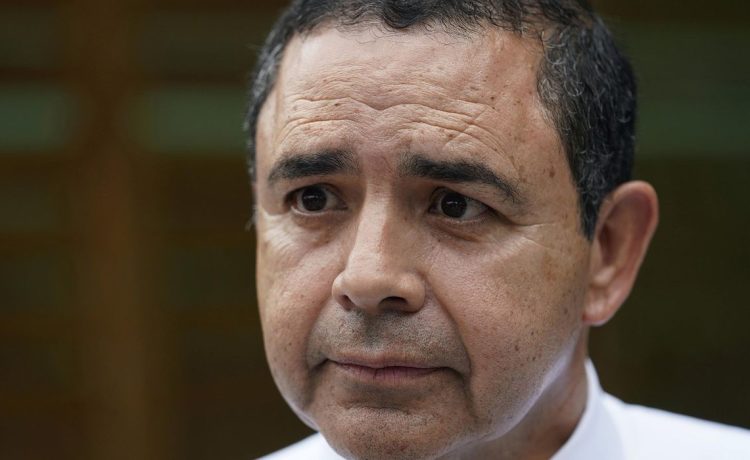 Longtime Rep. Henry Cuellar will serve another term in Congress in a key South Texas victory for Democrats.

Mr. Cuellar, who is among the most centrist Democrats in his caucus, defeated Republican Cassy Garcia 56.3% to 43.7%. Texas’s 28th district houses Laredo and San Antonio suburbs.

Mr. Cuellar narrowly won his primary race against far-left challenger Jessica Cisneros, who attacked him for his anti-abortion stance and frequent breaks with the party on guns and immigration.

Mr. Cuellar has vocally advocated for more border security and protecting Second Amendment rights, while still being able to have the backing of Democratic Party leadership.

He serves as the chief deputy whip in the current Congress and has a close relationship with House Speaker Nancy Pelosi.

Ms. Garcia is a former staffer for Texas Sen. Ted Cruz who ran on mitigating rising inflation and controlling the border, which she blames for increasing fentanyl deaths in the country.

Ms. Garcia was also seen as a candidate who was key to making inroads with Hispanic voters for the GOP in districts near the southern border.