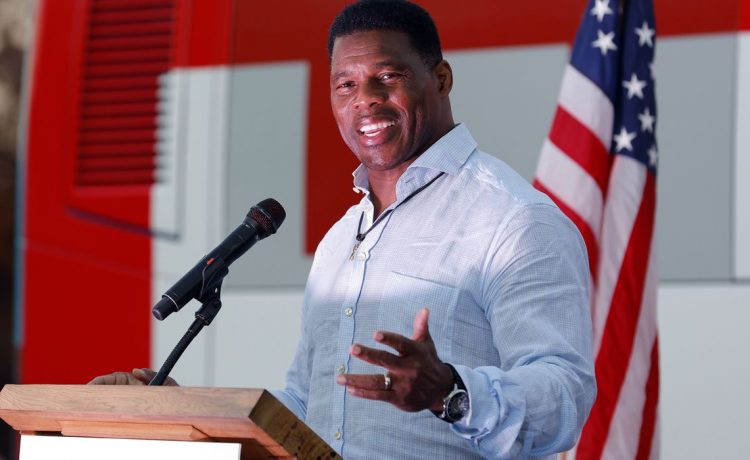 Georgia Republican Senate nominee Herschel Walker said Sunday that President Biden is the “biggest threat to democracy,” borrowing a phrase from the Democratic president’s prime-time speech warning about the future of democracy days before Tuesday’s elections.

Mr. Biden warned that democracy “is under threat” and that it’s “on the ballot this year” in an effort to drive voters to the polls and vote against far-right candidates.

“The biggest threat to democracy is have the people that — the Democrats right now leading this country, because they seem to be taking this country in the wrong direction. And I think America sees that and they know that.”

The Trump-backed candidate is in a neck-and-neck race against Democratic Sen. Raphael Warnock that could determine control of the 50-50 Senate.

The race has been under a national spotlight because of its toss-up status and allegations from two women that Mr. Walker paid for them to have abortions despite his pro-life stance. Mr. Walker has denied the allegations.

SEE ALSO: Ronna McDaniel says election denying is not ‘what the American people are caring about right now’