Herschel Walker outed as estranged father of a young son 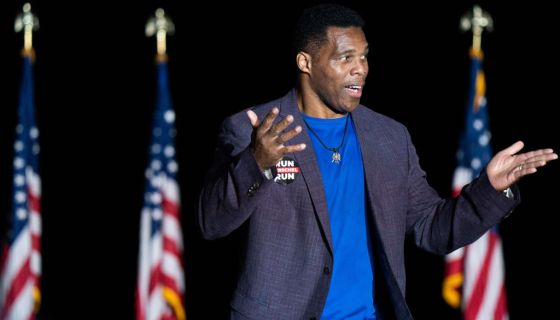 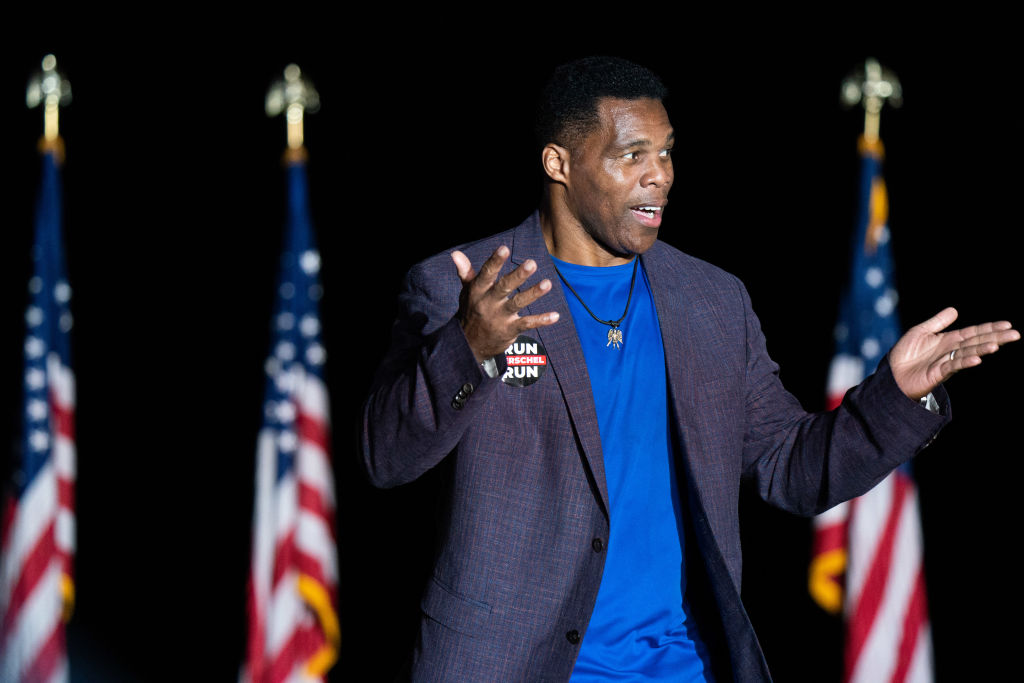 In many cases, people who are constantly railing against something the loudest and most obnoxiously are hypocrites. They are often projecting their unbridled headassery onto others and their public comeuppance is surely afoot. It appears that we have reached that stage for Senate-hopeful and Georgia Bulldog icon Herschel Walker.

Much like Bill Cosby, Herschel Walker has a long-standing reputation as an ardent critic of Black people. For years, Walker has talked about Black fathers being deadbeats and finding himself in the position to play daddy to our community’s poor, bastardized youth. Here’s what he said in a 2020 interview with conservative YouTube clown Charlie Kirk:

“And I want to apologize to the African-American community, because the fatherless home is a major, major problem,” Walker said in a September 2020 interview, adding that he had been “like a father to some of those kids that had never had fathers.”

In an interview with political puppets Diamond and Silk, Walker said, “a child with a woman, even if you have to leave that woman…you don’t leave the child.”

Well, it just so happens that ol’ Herschel has also left a young Black child in a bastardized state. According to The Daily Beast, Walker fathered a child “years ago” who he has essentially no relationship with. The child and the mother’s names are being withheld out of concern for their safety, however, Walker’s paternity has been confirmed by court documents, public posts, and a party intimately connected to the situation. The close source says that the child gets Birthday cards and presents but does not see Walker nor has Walker taken him to meet his other son. Some doting dad he is.

“Herschel had a child years ago when he wasn’t married. He’s supported the child and continues to do so. He’s proud of his children. To suggest that Herschel is ‘hiding’ the child because he hasn’t used him in his political campaign is offensive and absurd,”

This midterm election season is already a hot mess and Herschel Walker smells like s**t.