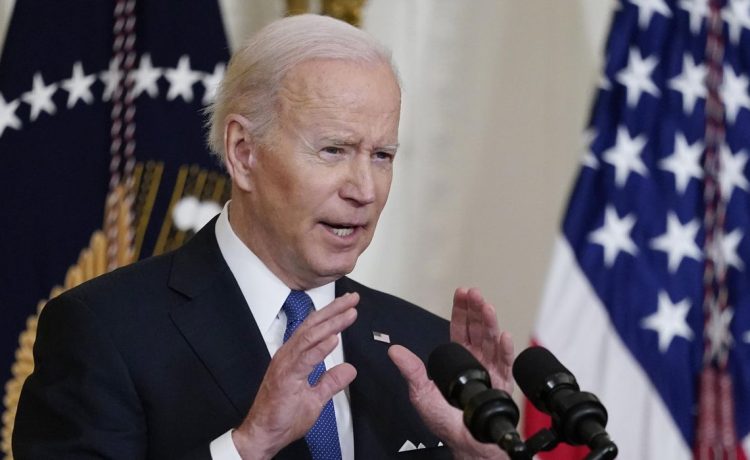 The Biden administration said Friday it is investing more money than ever — $100 million — in “navigators” who will raise awareness about Obamacare and link persons with coverage on the portals during the 2023 open enrollment period from Nov. 1 to Jan. 15.

The money exceeds the $80 million spent on in-person assisters during the last enrollment season and will help the program retain its 1,500 navigators and add more, according to the Department of Health and Human Services.

“This is a historic investment to connect people to high-quality, affordable health care,” HHS Secretary Xavier Becerra said. “Last year, our investments helped result in the lowest uninsured rate in our nation’s history. This year, we’re doubling down on our efforts to ensure people get the insurance they need.”

The navigator program has been a fixture since the main planks of the Affordable Care Act launched in the fall of 2013. Navigators are charged with rooting out the uninsured and letting them know about their health-coverage options under the law and whether they qualify for income-based subsidies from the government that defray premiums.

The Trump administration pulled back on the promotion of Obamacare and led efforts to zero out a key portion of the law, the individual mandate that requires non-exempt persons to buy insurance or pay a tax penalty.

By contrast, President Biden has relentlessly promoted the program he muscled into law as vice president alongside Democratic allies in Congress and President Barack Obama in 2010.

Mr. Biden allowed people to sign up for Obamacare coverage for much of 2021 — his first year as president — and led Democratic efforts to supersize subsidies so taxpayer-backed insurance was more affordable. Those bigger subsidies were extended through 2025 in Mr. Biden’s new tax and climate law.

The big subsidies and extra time to sign up produced record enrollment in the program for this plan year and reduced the U.S. uninsured rate to an all-time low of 8%.