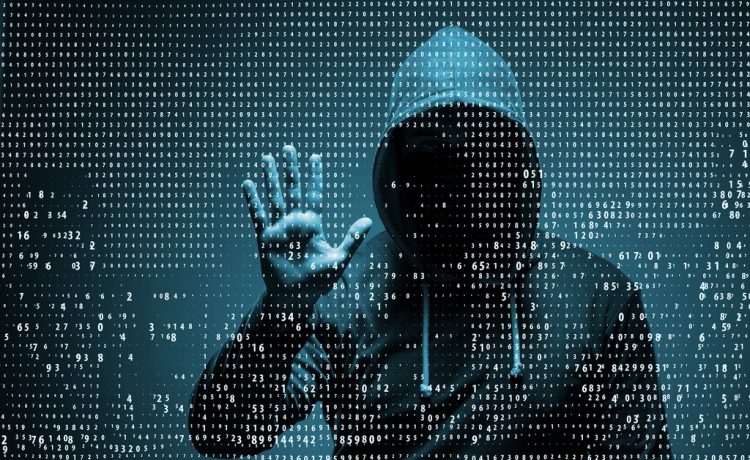 The Horizon Ethereum bridge got hacked out of $100 million in altcoins becoming the latest cross-chain bridge to get by an exploit so let’s read more today in our latest cryptocurrency news.

The Horizon Ethereum bridge got attacked by hackers and they managed to steal $100 million in cryptocurrency. The exploit was revealed in a tweet during the early hours of Friday morning. The team revealed that it had identified a theft happening this morning amounting to about $100 million. It went on to add the addresses of the culprit were identified and that the Harmony team is working with authoriteis to retrieve the stolen funds.

1/ The Harmony team has identified a theft occurring this morning on the Horizon bridge amounting to approx. $100MM. We have begun working with national authorities and forensic specialists to identify the culprit and retrieve the stolen funds.

In a tweet, Harmony noted that it is working around the clock with the help of the FBI and other cyber security companies. The tokens like Wrapped Ethereum, SUSHI, DAI, Tether, AAve, and USD Coin have been stolen from the bridge and got swapped for Ethereum. Harmony also stated that it has stopped the bridge to prevent further transactions and noted that the exploit doesn’t affect the BTC bridge:

“Its funds and assets stored on decentralized vaults are safe at this time.”

Harmony’s ONE token dropped by over 10% in the day and it is now changing hands for $0.02426. Harmony aims to solve the Blockchain trilemma of balancing scalability with security and decentralization and the Horizon cross-chain feature enables holders to move between Harmony’s network and the ETH network, Bitcoin, and Binance Chain. This is the latest in a series of exploits that ended up stealing hundreds of millions of dollars from the cross-chain bridges in January we saw the Qubit Finance bridge getting hacked for $80 million and a month later, the Wormhole bridge got attacked for $320 million. Both hacks were dwarfed but the March 2020 hack of the Axie Infinity Ronin Bridge drained $622 million in USDC and ETH.

As recently reported, The blockchain platform Harmony launched the Bored Ape Yacht Club NFT passport runs on the Ethereum network and claimed to have two-second transaction finality and the fees 1000 times lower than ETH which was announced during the launch of the passport. The Passport enables users to import proof of their apes into the DEFI kingdoms as a play-to-earn game built on the Harmony blockchain with more than 120,000 monthly active users.

DC Forecasts is a leader in many crypto news categories, striving for the highest journalistic standards and abiding by a strict set of editorial policies. If you are interested to offer your expertise or contribute to our news website, feel free to contact us at [email protected]