Hot cocoa k-cops under recalled because they contain peanut allergens 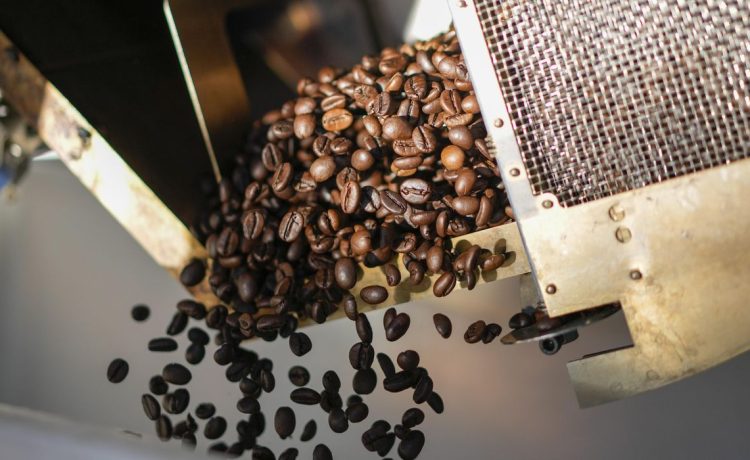 New Jersey food distributor Corim Industries is recalling four k-cup products due to the presence of peanut allergens in the flavoring of their peanut butter hot cocoa, the Food and Drug Administration announced Wednesday.

Despite being peanut butter flavored, the hot cocoa in question is not supposed to contain peanut allergens. A replacement flavoring ingredient from a supplier not typically used by Corim was found to contain the offending particles, triggering the recall.

No illness or injury has been reported as a result of the peanut allergen.

The four impacted products are:

The presence of the peanut allergen was faint enough to escape earlier detection, and as a result, downstream distributors of the four k-cup products did not know to declare the presence of peanuts.

“Testing conducted by Corim indicated that the levels may be below the limit of detection. The firm’s subsequent investigation identified the root cause as a temporary breakdown in the company’s supplier documentation process,” said the FDA recall notice.

The documentation process has since been amended to allow for additional safety checks and corrective actions, including the discontinuation of the offending flavoring ingredient.