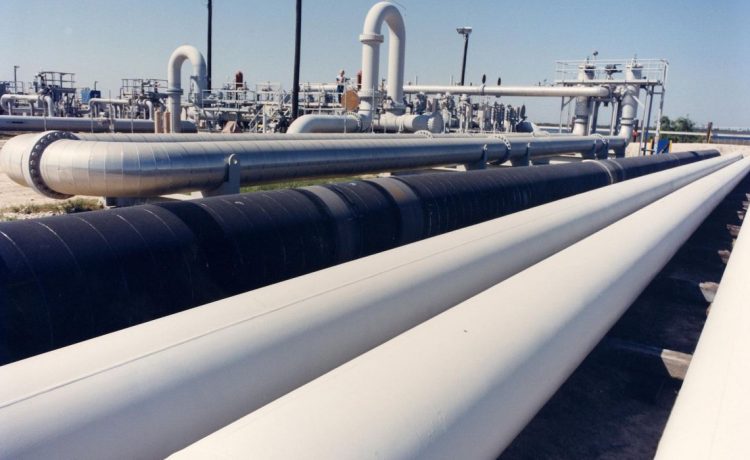 Republicans on the House Energy and Commerce Committee will force their Democratic colleagues to go on the record Wednesday about several controversial energy policies from the Biden administration.

Republicans will use a chamber rule dating back to 1879 to force the committee to vote on resolutions that would demand information from the administration on its depletion of the nation’s oil reserves and discussions about declaring a national climate emergency.

They also plan to compel votes on obtaining the administration’s internal strategies regarding blame it has levied against Russian President Vladimir Putin for high gasoline prices, any considerations to ban the export of petroleum products, and plans to protect the country’s power generation to safeguard Americans from blackouts.

Democrats will bat down the measures, but the GOP tactic will force debate and votes on a host of hot-button energy policies that Republicans contend have exacerbated prices and disincentivized energy production.

Among Mr. Biden’s most controversial directives was the release of 180 million barrels of oil over six months from the Strategic Petroleum Reserve. Mr. Biden tapped the reserve in an effort to blunt prices at the pump, a move that Republicans say jeopardizes national security.

The U.S. oil stockpile had roughly 434,000 barrels as of Sept. 9, the lowest level since November 1984, according to the U.S. Energy Information Administration.

SEE ALSO: Manchin wails that ‘extreme liberal left’ and GOP are out for revenge against him

A House Republican aide said they were forcing Democrats to “make a choice between getting answers on behalf of the American people or keep stonewalling to protect President Biden’s radical agenda and abuses of power.”

The panel’s Democratic majority did not respond to a request for comment.

Republicans are forcing the committee votes by using what is known as Resolution of Inquiries, a strategy often deployed by the minority to force the majority into uncomfortable debates. By considering the resolutions in committee, Democrats will prevent Republicans from forcing votes by the full chamber.