The Great Days > News > House GOP focus on Biden’s role in Hunter’s business deals: ‘This is an investigation of Joe Biden’
News

House GOP focus on Biden’s role in Hunter’s business deals: ‘This is an investigation of Joe Biden’ 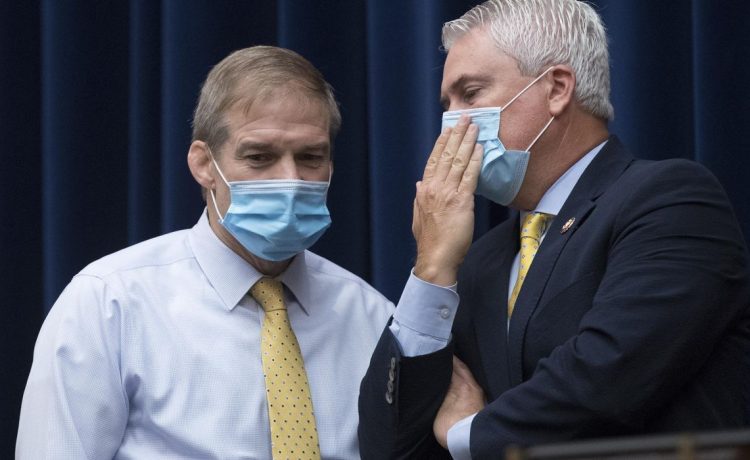 House Republicans are zeroing in on President Biden’s direct involvement in an array of potentially illegal business dealings spearheaded by his son Hunter Biden.

Republicans who will soon run the House Oversight and Judiciary committees fired their first shot across the president’s bow on Thursday, laying out the evidence they say “raises troubling questions” about whether Mr. Biden has been “compromised by foreign governments.” They pledged to expand their investigation into Mr. Biden when Republicans control the House next Congress in January.

“This is an investigation of Joe Biden,” said Rep. James Comer of Kentucky, who is poised to take the gavel of the Oversight Committee.

He was joined at a Capitol Hill press conference by Jim Jordan of Ohio, who is expected to lead the Judiciary Committee, to preview the investigations of the far-flung business dealings of the president and his family.

Mr. Comer and Mr. Jordan said their top priority will be to expose the full extent of Mr. Biden’s involvement in his son’s web of suspicious business deals.

“I don’t think a lot of people realize the evidence that’s already out there pertaining to Hunter Biden,” Mr. Comer said. “I don’t think anybody realizes that Joe Biden was in fact involved in a lot of this.”