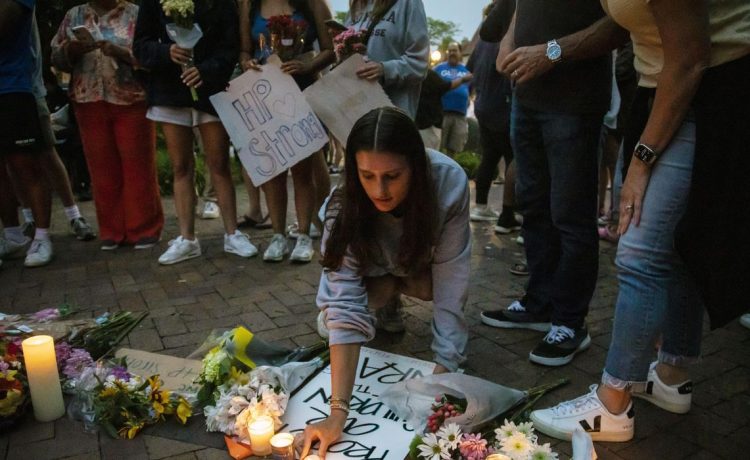 House investigators want three firearm companies to testify at a July 20 hearing on gun violence in the wake of mass shootings in New York, Texas and Illinois.

Rep. Carolyn B. Maloney, New York Democrat and chairwoman of the House Oversight Committee, said Thursday they will take a closer look at the marketing behind “AR-15-style” weapons that are usually tied to mass shootings.

“Products sold by your company have been used for decades to carry out homicides and even mass murders, yet your company has continued to market assault weapons to civilians,” Ms. Maloney said in each letter.

Specifically, the committee wants information on the sale and marketing of “AR-15-style semiautomatic rifles and similar firearms,” including revenue and profit information, internal data on deaths or injuries caused by these firearms and marketing and promotional materials.

The committee on June 8 heard personal testimony from people impacted by the mass shootings at a grocery store in Buffalo, New York, and an elementary school in Uvalde, Texas.

The session was held prior to the Fourth of July parade shooting in Highland Park, Ilinois, that killed seven and injured dozens more.