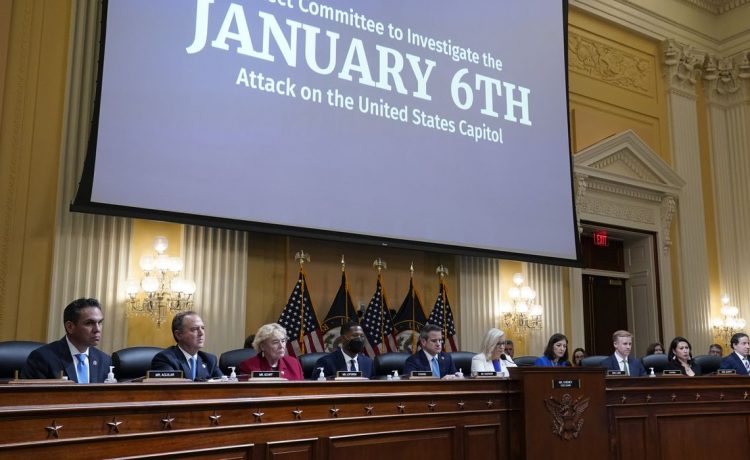 The House Jan. 6 committee has postponed its hearing scheduled for Wednesday saying it couldn’t proceed because of Hurricane Ian bearing down on Florida.

The committee’s chairman, Rep. Bennie G. Thompson, cited the expected landfall of the hurricane on Florida’s Gulf Coast near Tampa — about 900 miles from Washington — as the reason for the delay.

“In light of Hurricane Ian bearing down on parts of Florida, we have decided to postpone tomorrow’s proceedings,” the Mississippi Democrat said in a statement. “We’re praying for the safety of all those in the storm’s path.”

Mr. Thompson said the panel would soon announce a date for the postponed proceedings.

The House has yet to cancel its legislative proceedings for Wednesday. Lawmakers are set to return to Washington after recessing in observance of the Rosh Hashanah.

The hearing was expected to be the committee’s final public hearing before the November midterms, offering the panel a final chance to publicize its findings from the yearlong probe into former President Trump’s attempts to overturn the 2020 election.

Mr. Thompson told reporters before formally announcing the hearing last week that it would likely be the panel’s last, barring additional findings.

Committee members say they will present new evidence not yet shared with the public during the hearing.

The panel held a series of eight public grillings over the summer and has teased the release of a final report ahead of the midterms.