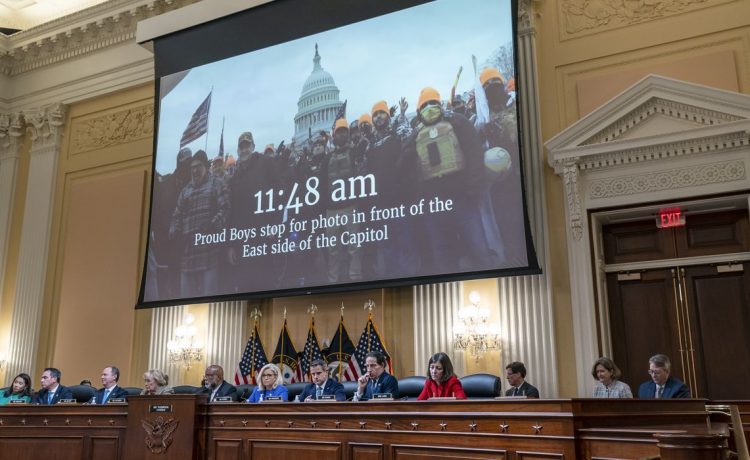 The House Jan. 6 committee has postponed its primetime hearing planned for Thursday, said committee aides who offered few details behind the schedule change.

They said the hearing wasn’t canceled but postponed and that they “expect that we will hold a hearing next week.”

“The committee continues to receive new and important information on a daily basis,” a committee aide said Monday. “It’s important that our members and investigations have time to assess that and prepare to present to the American people.”

The hearing was supposed to focus on President Donald Trump’s activity while the Capitol was under siege by the riotous mob of his supporters on Jan. 6, 2021.

The committee previously postponed a hearing in mid-June and then held it a week later. The committee similarly did not give an explanation when postponing the June hearing.

The Democrat-led committee has so far held six hearings this year as it rolls out findings from its yearlong investigation.

SEE ALSO: Insider documentary gets Trump’s views on tape, but doesn’t have a big reveal

Aides confirmed that the panel still plans to hold its seventh hearing on Tuesday, despite the postponed hearing later in the week.

Tuesday’s hearing will focus on the role of extremist groups during the riot.