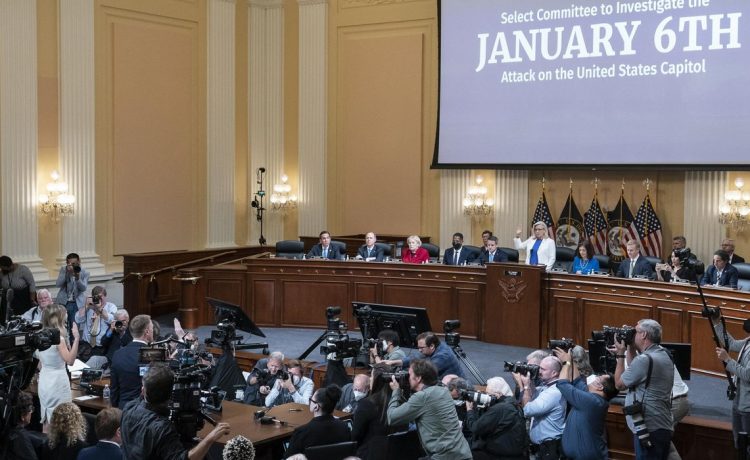 The chairman of the House Jan. 6 Committee confirmed on Tuesday that the panel will make criminal referrals to the Justice Department as it concludes its investigation into the events that led to the pro-Trump attack on the Capitol in 2021.

Asked whether the committee would pursue charges, Mr. Thompson replied, “We will.”

Lawmakers are meeting Tuesday to talk about their next steps.

The chairman did not provide further detail as to whom the committee intends to refer for charges. But he said the committee members are in discussions about whether they believe any witnesses perjured themselves during the 18-month investigation.

He said the referrals would be issued separately from the committee’s final report, which is expected in the coming weeks.