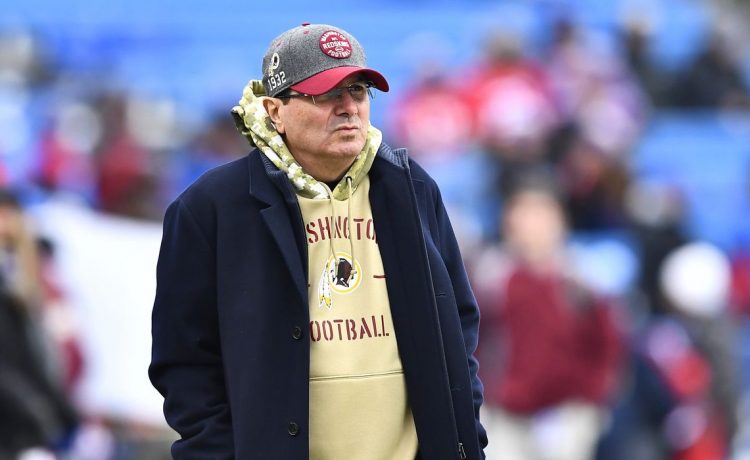 The House Oversight and Reform Committee urged Washington Commanders owner Dan Snyder on Friday to reconsider his decision to not testify or appear at next week’s hearing about the team’s workplace misconduct scandal.

In a letter addressed to Snyder’s lawyer, Rep. Carolyn B. Maloney, a New York Democrat who is the chair of the committee, wrote that Mr. Snyder’s refusal “would be inconsistent with his repeated commitments to cooperate with the Committee and cast doubt on your assertion that the Commanders are now ‘a model of how to make extraordinary improvements in workplace culture.’”

Ms. Maloney gave Mr. Snyder until Monday at 9 a.m. to respond. The hearing is set for next Wednesday at 10 a.m.

On Wednesday, Mr. Snyder’s attorney, Karen Patton Seymour, wrote to the committee that her client was declining the committee’s invitation because he’d be out of the country for a prior Commanders-related business event and disagreements over the details of the scheduled hearing.

Ms. Maloney pushed back against the details of Ms. Seymour’s letter, including the reason why Mr. Snyder would be out of town. She disputed the assertion that the committee had treated Mr. Snyder unfairly.

“The Committee has offered to accommodate Mr. Snyder’s plans to attend an awards ceremony in France by permitting him to appear remotely,” Ms. Maloney wrote. “Mr. Snyder has not identified any scheduling challenges that would prevent him from testifying before the Committee while out of the country. Nor has Mr. Snyder asserted that he is unable to return to the United States prior to the hearing, should he prefer to testify in person.

“Mr. Snyder is no different than any other witness whose testimony the Committee seeks as part of an important investigation. Any suggestion that the Committee has treated Mr. Snyder unfairly is unfounded, especially given that NFL Commissioner Roger Goodell has agreed to testify voluntarily at the same hearing.”

In Ms. Semyour’s letter, she wrote that the committee was unwilling to provide Mr. Snyder access to documents that would be introduced in the hearing beforehand, which his lawyer argued was common for congressional hearings. But in Friday’s letter, Ms. Maloney countered the assertion.

Ms. Maloney’s letter came on the same day she introduced legislation in direct response to the committee’s months-long probe of the Commanders’ workplace misconduct. Ms. Maloney announced the creation of two bills aimed at preventing the use of non-disclosure agreements for sexual harassment cases and limiting misuse of employee images.