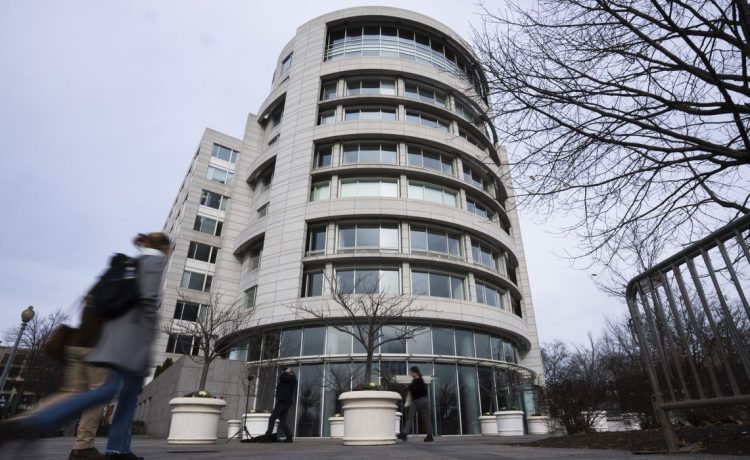 The House Oversight Committee on Tuesday announced it has opened an investigation into the classified documents found at a private office that once belonged to President Biden.

Chairman James Comer, Kentucky Republican, sent a letter to White House counsel Steve Delery asking him to turn over several documents to the committee by Jan. 24.

“The committee is concerned that President Biden has compromised sources and methods with his own mishandling of classified documents,” Mr. Comer wrote.

Mr. Trump is currently the subject of a criminal probe into whether or not he illegally mishandled the documents. Mr. Comer said the Justice Department should start a similar investigation into Mr. Biden.

“The committee expects President Biden will receive equal treatment under the law given that he maintained classified documents in his unsecured office for several years with access to an unknown number of people,” Mr. Comer wrote.

A spokesperson for the White House did not immediately respond to a request for comment.

The White House on Monday confirmed that a “small number of documents with classified markings” from Mr. Biden’s term as vice president were discovered at an office once used by Mr. Biden.

That sparked a flurry of criticism from Republicans, who immediately drew comparisons to the raid on Mr. Trump’s residence by the FBI to seize classified documents he had removed from the White House.

The Biden documents were discovered in November in a locked closet at the Penn Biden Center for Diplomacy and Global Engagement. Mr. Biden’s lawyers discovered the documents and immediately turned them over to the National Archives and Records Administration.

Mr. Biden had an office at the Penn Biden Center in Washington from when he left the Obama administration until he was elected president in 2020.