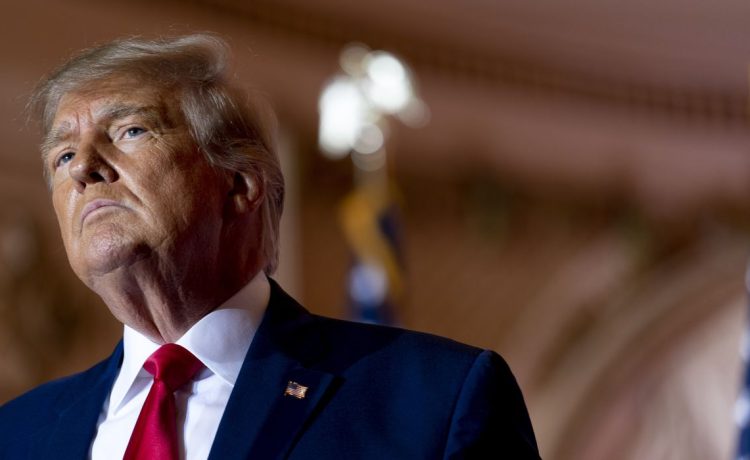 The House committee with oversight on the IRS has scheduled a meeting for next week to discuss how to handle private taxpayer information — believed to be former President Trump’s tax returns.

The Ways and Means Committee obtained Mr. Trump’s taxes after a years-long legal battle, and now Democrats are racing to figure out what to do with the information before their control of the committee expires early next year.

The session will take place behind closed doors on Tuesday.

The Supreme Court late last month cleared the last legal hurdle to the committee obtaining the information from the Biden-controlled IRS.

Mr. Neal’s notice did not list options for what the committee might do with the information, but Republican lawmakers have demanded the panel keep the former president’s taxes secret, saying it would set a bad precedent for taxpayers if Congress used political investigations to expose citizens’ financial information.

Release of the information would be particularly fraught given that Mr. Trump has announced he is a candidate for president in 2024.