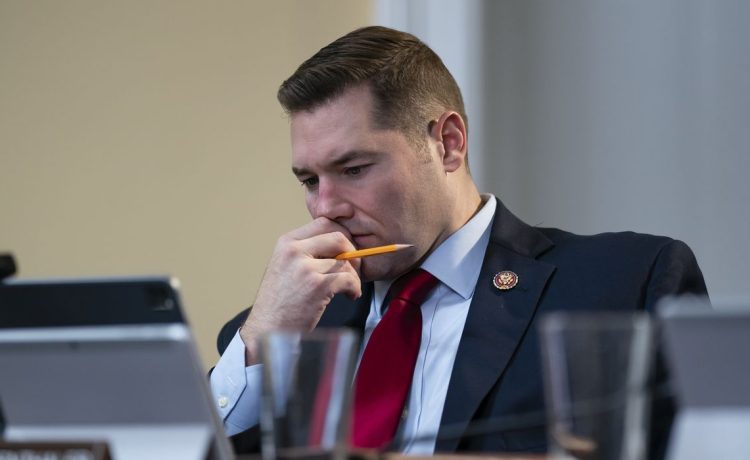 A House Republican on Thursday pledged to investigate why the Biden administration did not include U.S. Marine Paul Whelan and American teacher Marc Fogel, who are both detained in Russia, in the prisoner exchange that freed WNBA star Brittney Griner.

“It’s clear that Whelan and Fogel are afterthoughts to this administration, who care more about celebrity admiration and wokeness than returning all Americans safely to their families,” said Rep. Guy Reschenthaler, Pennsylvania Republican, in a statement.

“[President] Biden and [Secretary of State] Antony Blinken better preserve their documents because the new House Republican majority is going to demand answers on this latest disaster,” the statement said.

Mr. Reschenthaler is a member of the House Appropriations subcommittee on State, Foreign Operations and Programs, which oversees the State Department’s budgets and foreign operations.

The Biden administration announced earlier Thursday that it had secured Ms. Griner’s freedom in exchange for the release of convicted Russian arms dealer Viktor Bout.

While critics hailed Ms. Griner’s release, they also lambasted the Biden administration for not including Mr. Whalen or Mr. Fogel in the swap.

“So a basketball star is released, we can celebrate, but what about Paul Whelan? An American unjustly detained for years. Might not be high profile but he is innocent. This is a dangerous road,” Rep. Adam Kinzinger, Illinois Republican, posted on Twitter.

“Surely an arms dealer is worth two innocent people,” he wrote.

Mr. Whelan has been in Russian custody since 2018, when he was sentenced to 16 years in prison on espionage charges. The U.S. government and Mr. Whelan’s family say those charges were manufactured.

Mr. Fogel, a history teacher from Pittsburgh who taught the children of U.S. diplomats overseas, was detained in Moscow in August 2021 on drug charges. He possessed a small amount of medical marijuana he uses for chronic back pain.

The Biden administration has not designated Mr. Fogel as wrongfully detained. In November, Mr. Reschenthaler introduced a resolution to launch an inquiry into why Mr. Fogel has not been so designated.