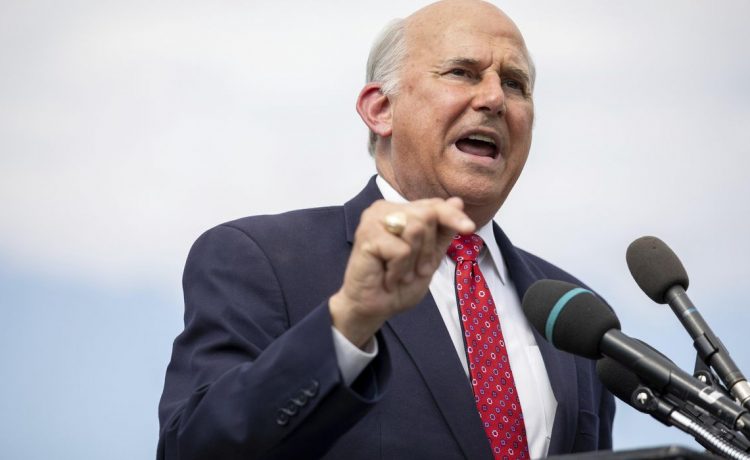 A group of House Republicans is demanding that the Capitol Police release all of its security footage from Jan. 6, 2021, to allow for fair trials in cases related to the Capitol riot.

In a letter to Capitol Police Board Chair Wiliam J. Walker last week, 23 lawmakers led by Rep. Louie Gohmert, Texas Republican, say the release of the footage “is absolutely essential to proper governance and truth.”

“The fact that these tapes have not been released, I think, is just a huge blot on the Department of Justice,” Mr. Gohmert told The Washington Times. “It’s just outrageous to the American justice system that they’re not being required to make the videos available.

Mr. Gohmert said that multiple Jan. 6 defendants have told his office that while their prosecutors have provided access to specific segments of video used in building their cases, the defense does not have access to other footage that they say may be exculpatory.

“As I’ve said many times, from people that did violence on Jan. 6, they need to be punished,” he said. “But going after Jan. 6 defendants who were peaceful, who were waved in and thought there was nothing wrong with what they were doing, to have people like that locked up for a year and a half is absolutely outrageous.

Other lawmakers have made similar requests for the release of footage.

Last June, Rep. Marjorie Taylor Greene, Georgia Republican, wrote to FBI Director Chris Wray and acting Capitol Police Chief Yolanda Pittman calling for the release of surveillance footage from the Capitol on the day of the riot, among a list of other demands.

“It is abundantly clear that there is a two-track justice system in the United States,” she said in the letter.

The lawmakers behind the most recent letter, however, say the Capitol Police cannot continue to ignore their demands for the release of the video, citing a statute that they say requires that the Capitol Police provide members of Congress with information “regarding the operations and actives of the Capitol Police that affect the Senate and House of Representatives.”

“Nothing in that law may be construed to prevent us, as Members of the House of Representatives from our ability to obtain those videos,” the lawmakers wrote.