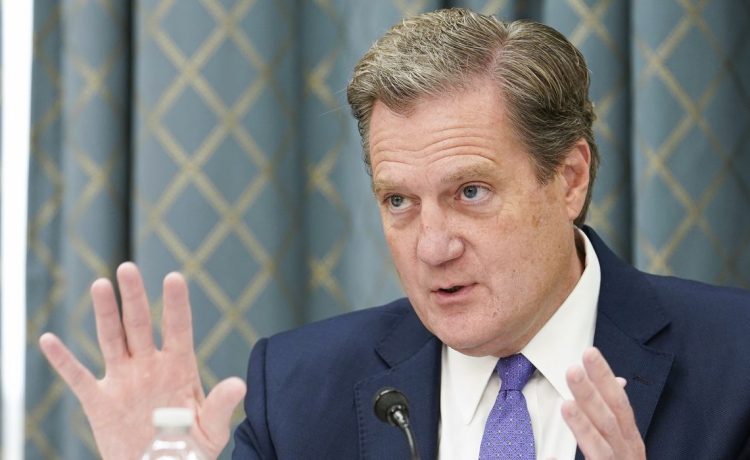 Republicans on the House Intelligence Committee on Tuesday called for the director of national intelligence to assess the damage to U.S. safety posed by classified documents found in President Biden’s former office.

“The discovery of classified information would put President Biden in potential violation of laws protecting national security, including the Espionage Act and Presidential Records Act. Those entrusted with access to classified information have a duty and obligation to protect it. This issue demands a full and thorough review,” Mr. Turner wrote.

On Monday, Mr. Biden’s lawyers confirmed they discovered “a small number” of classified documents at his former office at a Washington think tank last fall, prompting the Justice Department to tap a U.S. attorney to scrutinize the situation.

It is unclear what was in the documents or why the materials were taken to Mr. Biden’s private office. Mr. Biden’s lawyers confirmed that the materials included top-secret files with “sensitive compartmented information,” a designation used for highly sensitive information obtained from spies and intelligence agency sources.