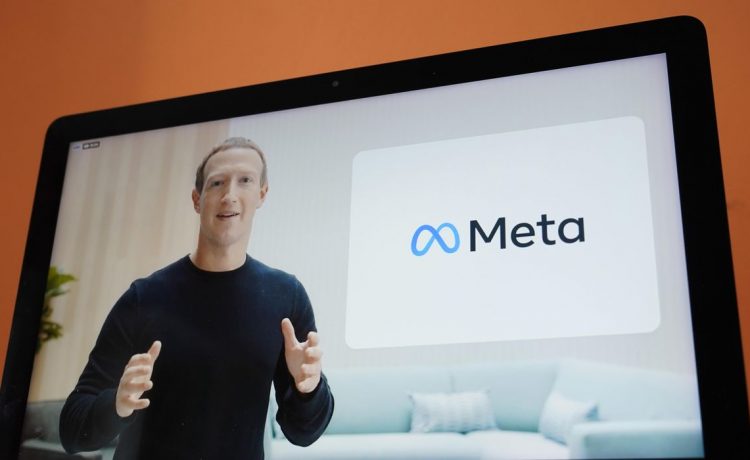 As more people flock to tech platforms to communicate and gather information, Republicans want to prevent Democrats from bullying social media companies into censoring people online. The bill is authored by Reps. James Comer of Kentucky, Cathy McMorris Rodgers of Washington, and Jim Jordan of Ohio, the leading Republicans on the House Oversight and Reform, Judiciary, and Energy and Commerce Committees.

“The Biden administration is using the heavy hand of government to pressure social media companies into censoring Americans’ free speech and news shared on their platforms,” Mr. Comer said in a statement on Wednesday. “From COVID-19 to Hunter Biden, Biden administration officials are quick to label facts that don’t fit their narrative as disinformation and then pressure social media companies to suppress content on their platforms.”

The bill seeks to prevent federal officials from advocating that any private entity censor speech or discourage the exercise of speech. Penalties for violating the bill include a combination of civil fines and suspensions from federal service consistent with the existing punishment for federal officials engaging in political activity in their government capacity, according to the bill’s authors.

“Big tech platforms have become the modern town square, and any effort to erase people from these digital spaces simply for not adhering to the woke liberal agenda is unconstitutional,” Ms. Rodgers said in a statement.

In August, writer Alex Berenson published internal Twitter communications he said showed the Biden administration privately pushing the social media platform to boot him before the company enacted a ban.

The Twitter messages showed employees discussing a meeting with President Biden’s team in which an employee said the White House asked a tough question about why Mr. Berenson had not yet been banned. Mr. Berenson, a prominent critic of America’s COVID-19 response, said he obtained the internal communications in a lawsuit filed over his Twitter suspension.

The FBI later said it provides foreign threat indicators to tech companies and platforms but that the bureau does not have the authority to ask or tell companies to take action, according to reports. Meta, Facebook’s parent company, also downplayed its CEO’s comments and said the FBI’s alert was generic and “nothing specific about Hunter Biden.”

More details about the federal government’s private pressure campaigns on social media companies may come soon. GOP Sens. Charles E. Grassley of Iowa and Ron Johnson of Wisconsin requested records of the government’s contact with Facebook in a letter earlier this week to Attorney General Merrick Garland and FBI Director Christopher A. Wray.

Twitter and Facebook are not the only companies hearing from the government. Prior to the 2020 election, a slew of tech companies acknowledged meeting with national security and federal law enforcement agencies. These executives included representatives from Facebook, Google, Twitter, LinkedIn, Microsoft, Pinterest, Reddit, Verizon, and the Wikimedia Foundation, which hosts Wikipedia.