The Great Days > News > How China has been thrust into the crosshairs of U.S. intelligence agencies
News

How China has been thrust into the crosshairs of U.S. intelligence agencies 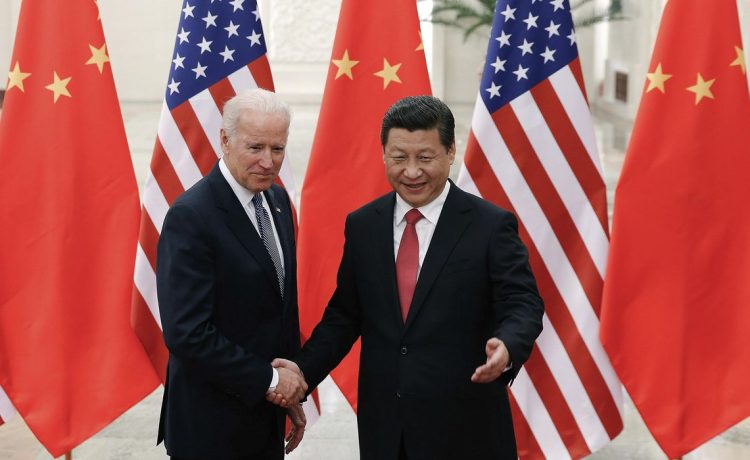 The 2023 fiscal intelligence authorization bill now in the final stages in Congress includes many provisions related to China, including a requirement for U.S. intelligence agencies to produce an annual report on Chinese influence operations in the United States.

A section of the bill will update the 1947 National Security Act to assess Chinese Communist Party influence and propaganda campaigns “including through the use of social media and news outlets.” The assessment will also require how U.S. spy services can expose and counter the operations.

Another section of the bill will require reports on China’s support for the Russian invasion of Ukraine, including what steps China has taken to help Moscow’s war effort. Biden administration officials have said there are no signs of weapons transfers by China to Russia, but that Beijing is backing the Kremlin’s official line that Ukraine and NATO bear the ultimate responsibility for the war.

The intelligence bill also calls for intelligence agencies to “report on the risk to national security posed by telecommunication, hospitality, and conveyance companies in which the People’s Republic of China has substantially invested,” the Senate report on the bill states. Another section will create a new multiple-agency intelligence working group devoted to monitoring the economic and technological capabilities of China.

The working group will “assess and report on the economic and technological capabilities of the People’s Republic of China to become the dominant military, technological and economic power, and to undermine the rules-based world order,” the report said.

Reports will include public lists of institutions, businesses, and projects supporting Communist Party technological, military and other objectives.

Regarding the ongoing campaign against ethnic Uyghurs in China, which the U.S. has labeled a genocide, the legislation will require annual reports on the “concentrated re-education camps” in Xinjiang where the State Department estimates that as many as 2 million Uyghurs have been incarcerated. The reports will seek to identify victims, personnel, funding and the role of Chinese companies in the repression.

The intelligence bill will require the director of national intelligence to report to Congress on China’s global competitiveness in semiconductors.

The report notes that lawmakers are particularly worried by China’s growing influence in the Caribbean, including in Suriname and Guyana, and asks the CIA to produce in 90 days “regarding the threats and risks presented to U.S. national security and economic interests by [Chinese] investments in critical infrastructure, including energy and telecommunications infrastructure, in the Caribbean.”