How obliviousness is fueling a dangerous First Amendment crisis 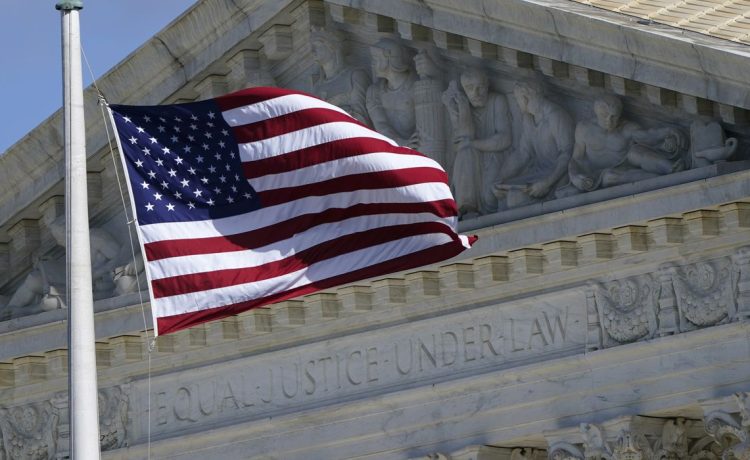 In an era dominated by a troubling “freedom for me and none for thee” mantra, the increase in ignorance surrounding religious freedom should petrify and stupefy the masses.

The resulting dangers that could come from this distressing situation are multifaceted, considering the First Amendment is the bedrock of American freedom and expression. Somehow, though, a stunning proportion of citizens are absolutely clueless about its scope, contents and protective measures.

Despite yielding some positive metrics about free speech, two findings, in particular, are incredibly unsettling, especially in light of ever-percolating secular and anti-religious hostilities.

Religion is, in fact, the first freedom raised in the First Amendment, with the introductory text reading, “Congress shall make no law respecting an establishment of religion, or prohibiting the free exercise thereof.”

Yet less than half of Americans (47%) recognize religious freedom as a First Amendment protection. Yes, you read that correctly. Not even half of the populace is aware of the initial right granted by this preeminent amendment.

Meanwhile, freedom of speech — the second right invoked by the First Amendment — is widely recognized, with 85% of respondents correctly placing it as a guarantee. Becket noted that the dearth of awareness about religious rights means “advocates for religious freedom have an opportunity to educate the broader public on key constitutional rights.”

That’s a valid point, but an uncomfortable question remains: How in the world did we get to a place where such a critical freedom is overlooked?

Tragically, faith and religion are so downplayed in education and various spheres of influence — and the obsession over the “separation of church and state” is so virulent — there’s sometimes a reluctance to discuss or focus on religious liberty.

This academic allergy to faith has bred a reticence that is undereducating a substantial proportion of the public about guaranteed and sacrosanct protections.

Underscoring this fact, education didn’t seem to do much to improve this situation, as just 51% of Americans with a post-graduate degree correctly placed religion as a protected First Amendment right.

One cannot understate the pressing nature of these startling realities. If people are unaware of these guaranteed rights, one must wonder how equipped — or willing — they’ll be to advocate for fundamental liberties if and when the time to do so emerges.

This is particularly pertinent at a time when Christian business owners are fighting Supreme Court battles over their sincerely held religious beliefs and when culture is increasingly hostile toward religious ideals.

Unsurprisingly, a lukewarm view of faith coincides with this lack of First Amendment understanding. The Religious Freedom Index found that religion itself isn’t seen through an intensely positive lens, with just 50% of Americans saying they believe religion is part of the solution rather than part of the problem, down from the 61% observed last year.

This mixture of confusion about rights and hostility toward religion is a crisis begging to be remedied through constitutional education — a quest to provide information that should be wielded to properly understand contemporary policy debates.

We cannot expect people who do not even know religious liberty is a First Amendment right to stand up and defend fellow Americans fighting for their conscience rights.

Furthermore, our general grasp of freedom and understanding of its application is weakened when we fail to comprehend the most basic of its exercises. Now that we know the problem, it’s far past time for us all to become part of the solution.

• Billy Hallowell is a digital TV host and interviewer for Faithwire and CBN News and the co-host of CBN’s “Quick Start Podcast.” Hallowell is the author of four books, including “Playing with Fire: A Modern Investigation into Demons, Exorcism, and Ghosts,” and “The Armageddon Code: One Journalist’s Quest for End-Times Answers.” He was formerly the director of content and communications at Pure Flix and the former faith and culture editor at TheBlaze.