How This Cable Provider Will Launch Loyalty Coin On Cardano 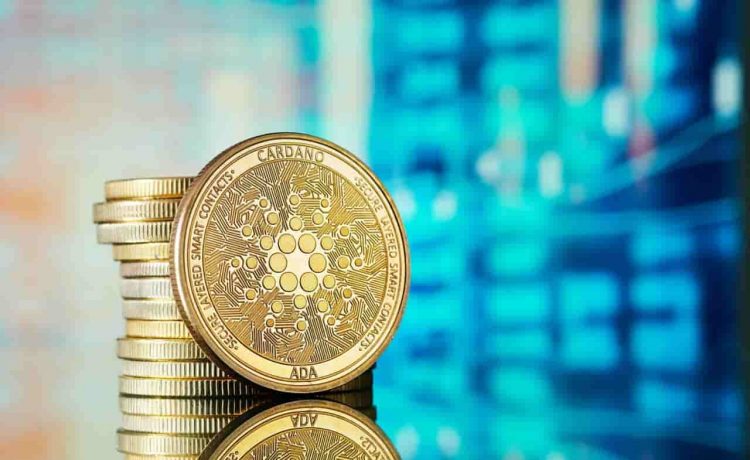 Per an official post by Input-Output Global (IOG), a major cable provider in the U.S. DISH Network will launch a decentralized identification and loyalty program on the Cardano blockchain. The publicly-traded company gave its “first step” into the deployment of a Minimum Viable Product (MVP).

This product will leverage IOG’s Atala PRISM identity solution and Cardano’s native asset features to deploy its own token. As IOG claimed, the company aims to “create a robust and fully digital and decentralized identification and loyalty framework”.

DISH is one of the largest cable providers in the United States. Data from Statista records over 11 million active DISH users in 2020. The cooperation with IOG could see all of these people adopting and benefiting from Cardano’s blockchain capabilities in the coming years.

This partnership was first announced by IOG’s CEO Charles Hoskinson. In 2021, Hoskinson said the Colorado-based company and IOG were going to work together and build a “novel blockchain” solution to boost the adoption of this technology and digital assets.

The cooperation is part of a long-term project called CRONUS which was created to integrate Cardano into the DISH infrastructure and its ecosystem. The blockchain-based company said the following on the MVP and their objectives:

(…) creating a backend token-based loyalty system supported by blockchain technology. The first step in that journey is enabling the minting of loyalty tokens on the Cardano blockchain that duplicate the loyalty coins balance in DISH’s BoostOne loyalty program.

The Cardano blockchain will be used to track the token that will form DISH’s loyalty program. These tokens will be called Boostcoin and will be automatically accrued to users, minted, or burned depending on the situation.

This operation will be supported by Cardano but will remain independent of IOG. In other words, this company will be unable to view user data or to interfere with these processes.

What Are The Features Of This Cardano-Based Product?

Per the IOG report, the MVP will have the capacity to manage the loyalty program and the token’s supply. The product will have an API that will control the mint/burn mechanism on the blockchain, and a native wallet to hold these assets.

Perhaps, the most interesting feature is DISH’s capacity to generate a decentralized identifier (DID) for each of its customers. In order to produce this data, the MVP will use IOG’s Atala SDK library. None of this information will be publicly available on the Cardano blockchain.

Furthermore, DISH is not only actively working to release this product on this network and to integrate it with its infrastructure, but it will contribute to its ecosystem. IOG said the following on DISH’s future role as a member of the Cardano ecosystem:

DISH will become a participant in the Cardano Ecosystem by running various nodes, issuing DIDs, minting and burning native assets. The next stage will involve blockchain adoption where DISH users will be slowly introduced to the different aspects of the blockchain ecosystems. Including but not limited to having a wallet.