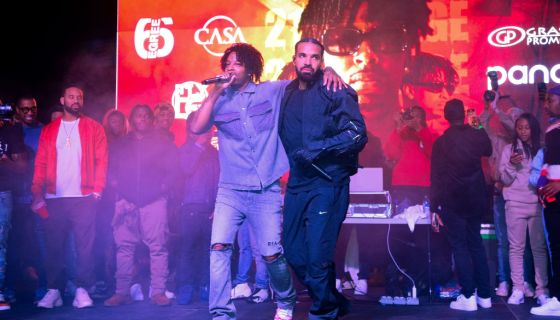 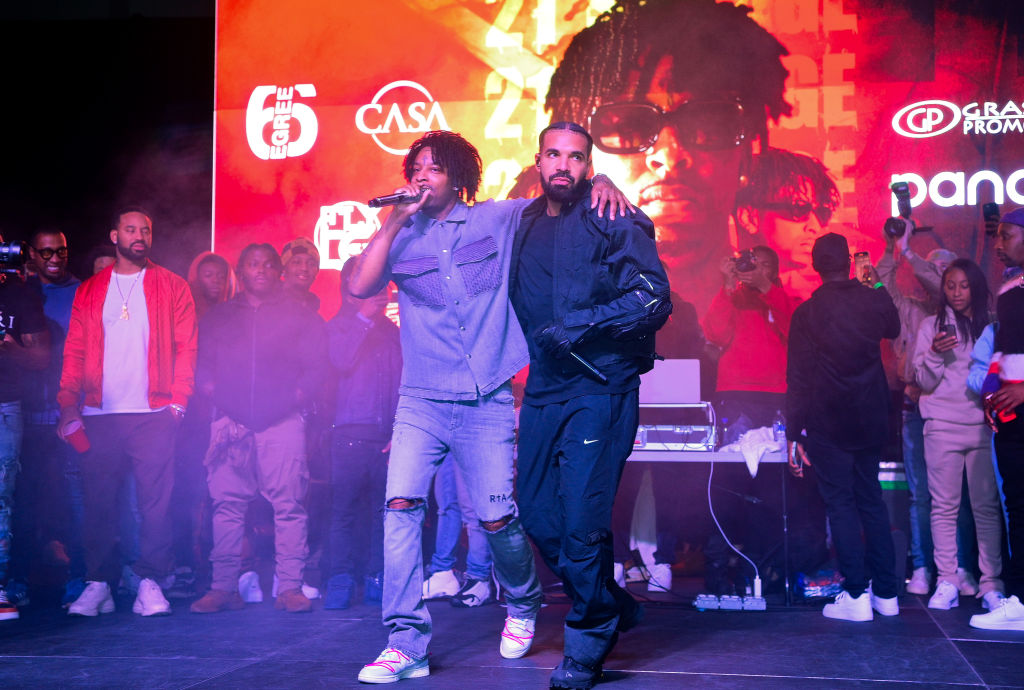 Drake and 21 Savage’s collaborative album HER LOSS is causing hysteria across every industry. Direct shots delivered on the album has everyone responding from Kanye West, Megan The Stallion, Serena’s husband, and every broke boy who rents party buses for their spouse.

To promote the album the duo spoofed traditional album rollouts by doing fake Vogue covers, fake Howard Stern Interviews, fake SNL performances, and even a fake TinyDesk video. Howard Stern took to the airwaves to praise Drake and 21 for the fake interview and how real it seemed.

Howard Stern pointed out how some news outlets like Good Day Atlanta didn’t know it was fake and reported it as real.

When Drake posted the Vogue cover featuring him and 21 Savage the gimmick part of the rollout wasn’t clear then. Aside from that, the cover was plastered throughout NYC like an official over. The magazine was also given out on the streets of NYC and Los Angeles. Condé Nast who owns Vogue isn’t happy about the fake cover and has decided to take legal action.

According to TMZ, Vogue and Anna Wintour “have not endorsed [“Her Loss”] in any way” despite Drake thanking Anna in his caption. In response, Condé Nast has filed a $4M lawsuit over the stunt which could be a massive moment for fair use in content creation.