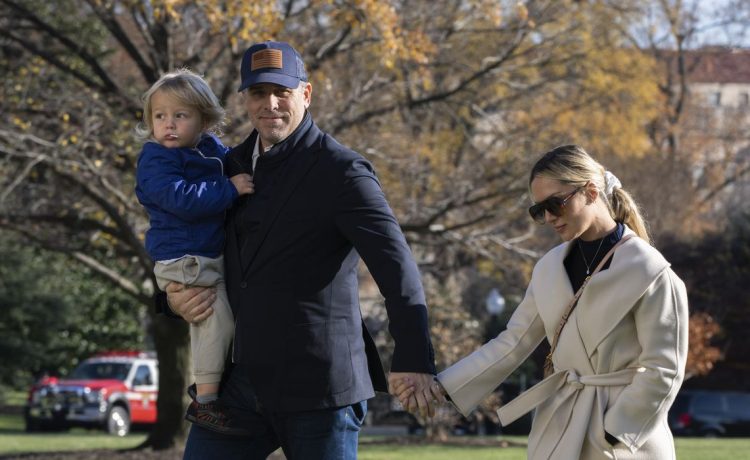 Hunter Biden is preparing to play hardball with Republicans, who have long made him a target of their investigations and attacks over various business and political scandals surrounding the president’s son.

Mr. Biden’s allies are suggesting the 52-year-old be more aggressive against pundits and other GOP figures that have gone after him and pursue defamation lawsuits over such accusations.

Kevin Morris, a Hollywood attorney and friend of Mr. Biden, said he should sue Fox News, Eric Trump, Rudy Giuliani and other critics for defaming him, according to a report by The Washington Post.

A group meeting was held by Mr. Morris, Mr. Biden, and liberal activist David Brock over their strategy.

Mr. Biden has been the subject of Republican concern and whether his father, President Biden, is compromised over the family’s financial ties to China, Ukraine and Russia.

Mr. Comer will work in partnership with Rep. Jim Jordan, who will chair the House Judiciary Committee.

Mr. Biden has been showing up more at the White House in recent months, as well as other Washington events.

Mr. Biden recently attended the state dinner with French President Emmanuel Macron, where he had spoken with GOP Leader Kevin McCarthy and his mother at the event.

The public appearances differ from Mr. Biden’s typical strategy of laying low, away from the spotlight as he remains in public and political interest.