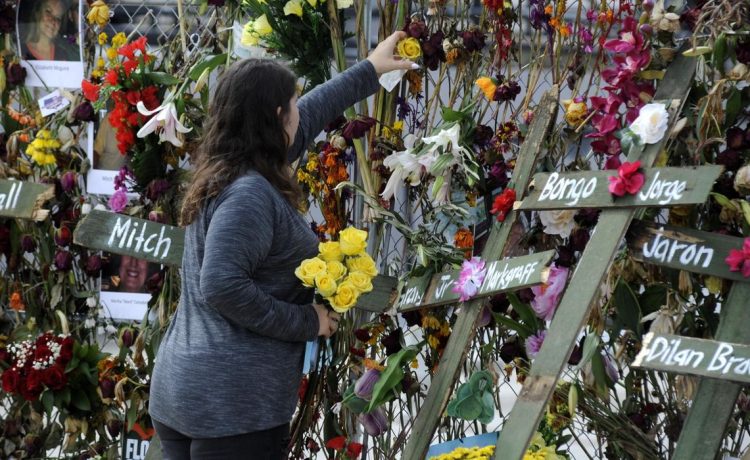 Flooding from Hurricane Ian has caused a rise in cases of a flesh-eating bacteria that can cause necrotizing fasciitis, which breaks down tissue and can require amputation.

Florida health officials in Lee County warned residents about outbreaks of Vibrio vulnificus, which thrives in warm brackish seawater, in the direct aftermath of Hurricane Ian, which carved a path of destruction across the state late last month.

“Sewage spills in coastal waters, like those caused by Hurricane Ian, may increase bacteria levels. People with open wounds, cuts, or scratches can be exposed to Vibrio vulnificus through direct contact with sea water or brackish water,” health officials warned.

As of Friday, 29 Vibrio infection cases in Lee County had been reported to the Florida Department of Health. All but two of those cases date to after the hurricane, according to CBS News.

Another case in Collier County has also been dated to after Hurricane Ian.

The Florida Department of Health also noted that four people thus far have died in Lee County as a result of Vibrio vulnificus infections spurred by the hurricane.

One Michigan man who volunteered to help in Florida has also died as a result of Vibrio vulnificus.

While helping a friend with his boat, James Hewitt scraped his leg and fell into the dirty water. He then applied antibacterial material to the cut and moved on.

After a few days, Mr. Hewitt’s leg had swollen and he was in pain, resulting in his hospitalization. The cut had become infected.

“It goes after your vital organs and it leaves you with horrible blisters near the area. He got scratched on his leg and it was unrecognizable,” Mr. Hewitt’s fiancee, Leah Delano, told WXMI-TV, a Grand Rapids Fox affiliate.