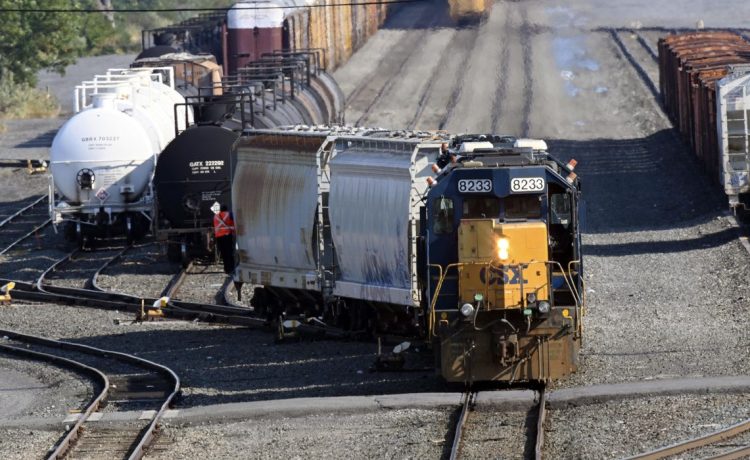 Members of the International Association of Machinists and Aerospace Workers District 19 rail union voted to accept a tentative agreement with the National Carriers’ Conference Committee Saturday.

IAM District 19 represents around 4,900 workers. Of those, 59% of eligible workers voted, with 52% of voters approving the deal.

“Our union recognizes that the agreement wasn’t accepted overwhelmingly, so our team will continue conversing with our members at our rail yards across the nation. This agreement is the first step in addressing some of the issues in our industry,” IAM District 19 said in a statement.

As of Saturday, seven of 12 major U.S. rail unions had voted to accept the deal with the NCCC, which represents the country’s major rail carriers. President Biden had previously convened Presidential Emergency Board No. 250 to investigate the labor dispute and try to prevent a nationwide rail shutdown.

“The IAM agreement,” the NCCC wrote in a statement, includes “the largest wage package in nearly five decades, maintains rail employees’ platinum-level health benefits, and adds an additional day of paid time off for IAM-represented workers.”

Three more unions are set to ratify or decline the tentative agreement in the coming weeks.

The Brotherhood of Maintenance of Way Employes Division and Brotherhood of Railroad Signalmen both voted down the contract previously, according to the Associated Press.

Current talks between the NCCC and those unions have a deadline of Nov. 19. After that date, the two unions are able to go on strike if they want to.