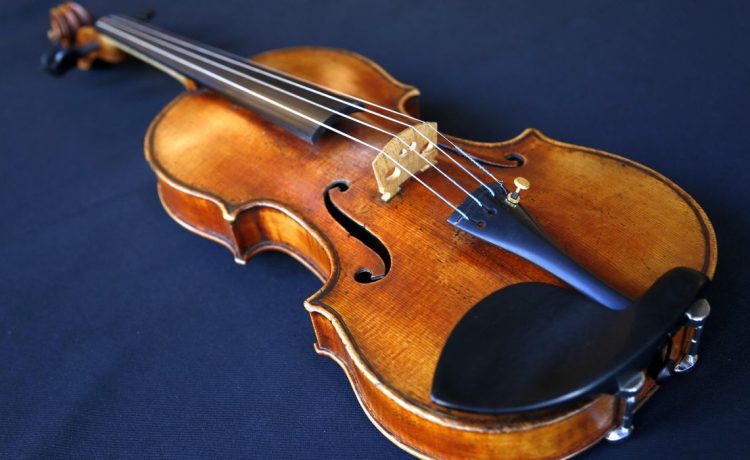 U.S. Immigration and Customs Enforcement said Thursday it will try to deport an illegal immigrant who made tens of thousands of dollars begging for money on Florida streets while posing as a violinist.

Giovanni Radu, 22, used a sign saying he was asking for money to feed his children, and he pretended to play the violin. In reality, local authorities said he didn’t have children and was playing prerecorded music in the background to trick people into thinking he could play.

He collected $80,000 over the past year from his panhandling, investigators said.

“This individual flouted the limits of his immigration status, and our officers have done an outstanding job of imposing the consequences of his choices,” said Garrett Ripa, director of ICE’s Enforcement and Removal Operations in Miami.

Authorities said Mr. Radu, an Italian citizen, came to the U.S. on a temporary visa and violated those terms, making him a target for arrest and deportation by ICE.

First he’ll have to deal with a series of charges from the Palm Beach County Sheriff’s Office based on his panhandling.

Those include fraud, failure to register as a charity, providing a false name to law enforcement, carrying a concealed weapon during a felony, and battery on a law enforcement officer.