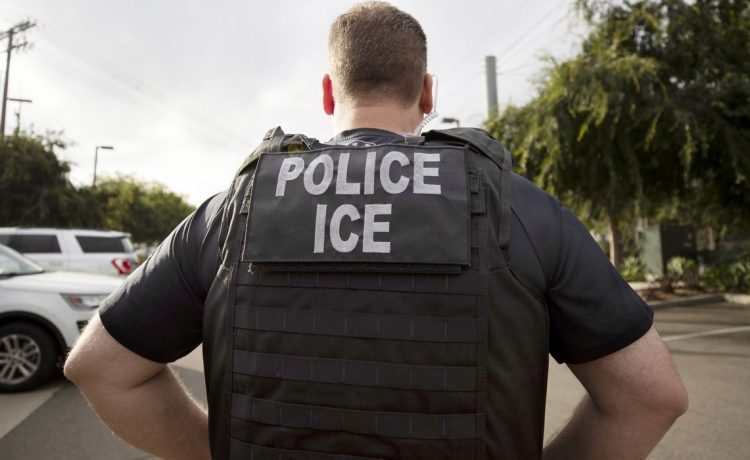 A former ICE deportation officer used his position overseeing illegal immigrants to sexually assault at least two of the women under his supervision, prosecutors said in new charges unsealed Thursday.

Andrew Golobic was indicted by a grand jury in southern Ohio on Wednesday and now faces seven counts, including sex trafficking by coercion, deprivation of civil rights and witness tampering.

Mr. Golobic was assigned to U.S. Immigration and Customs Enforcement’s Alternatives to Detention program, which is supposed to monitor noncitizens who are facing deportation cases but whom the government decided it doesn’t want to hold in custody.

Authorities said Mr. Golobic had the power to increase check-ins or monitoring, or even revoke ATD status and order migrants detained. He could also recommend deportation if he said someone was violating the terms of release.

Both women were under his supervision, according to the indictment, which says he abused that authority.

“Specifically, the defendant, Andrew Golobic, penetrated Victim B’s vulva with his penis without Victim B’s consent and without a legitimate law enforcement purpose. This act resulted in bodily injury and included aggravated sexual abuse and kidnapping,” the indictment charged.

The Washington Times has reached out to a lawyer assigned to Mr. Golobic’s case for comment.

The government has asked that Mr. Golobic be detained pending trial. A hearing on that motion is slated for Friday.

Prosecutors said the assaults took place over several years. For one woman, identified as Victim A, the dates listed were May 2018 to June 2020. Assaults on Victim B took place between March 2017 and June 2020.

The Alternatives to Detention program has expanded dramatically in recent years, particularly under the Biden administration, which is catching and releasing record numbers of illegal immigrants from the border.