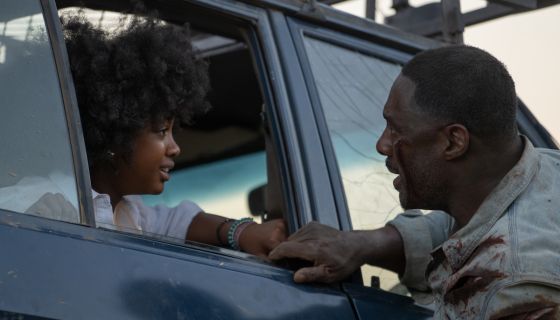 Are you ready to see Idris Elba in a thriller that also happens to be family-friendly? 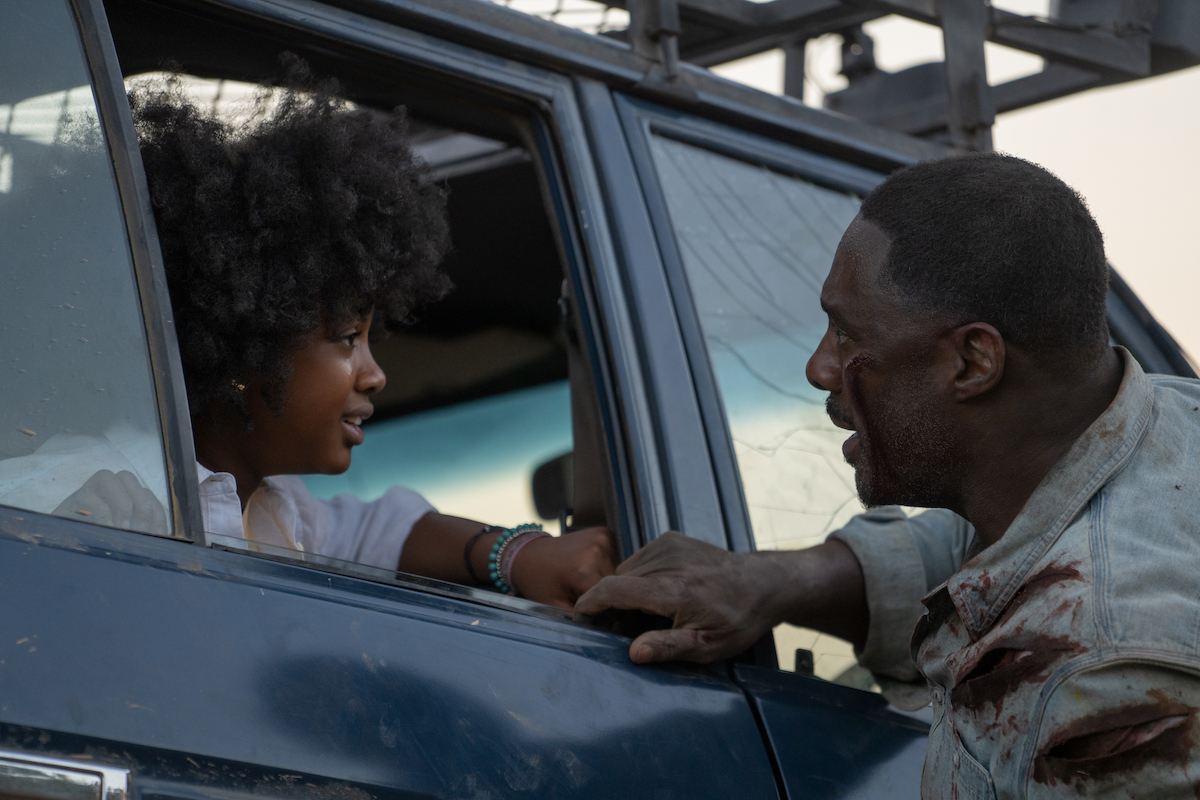 We’ve got an exclusive first look at a new behind-the-scenes featurette from the brand new Universal Pictures film BEAST, which lands in in theaters on August 19. 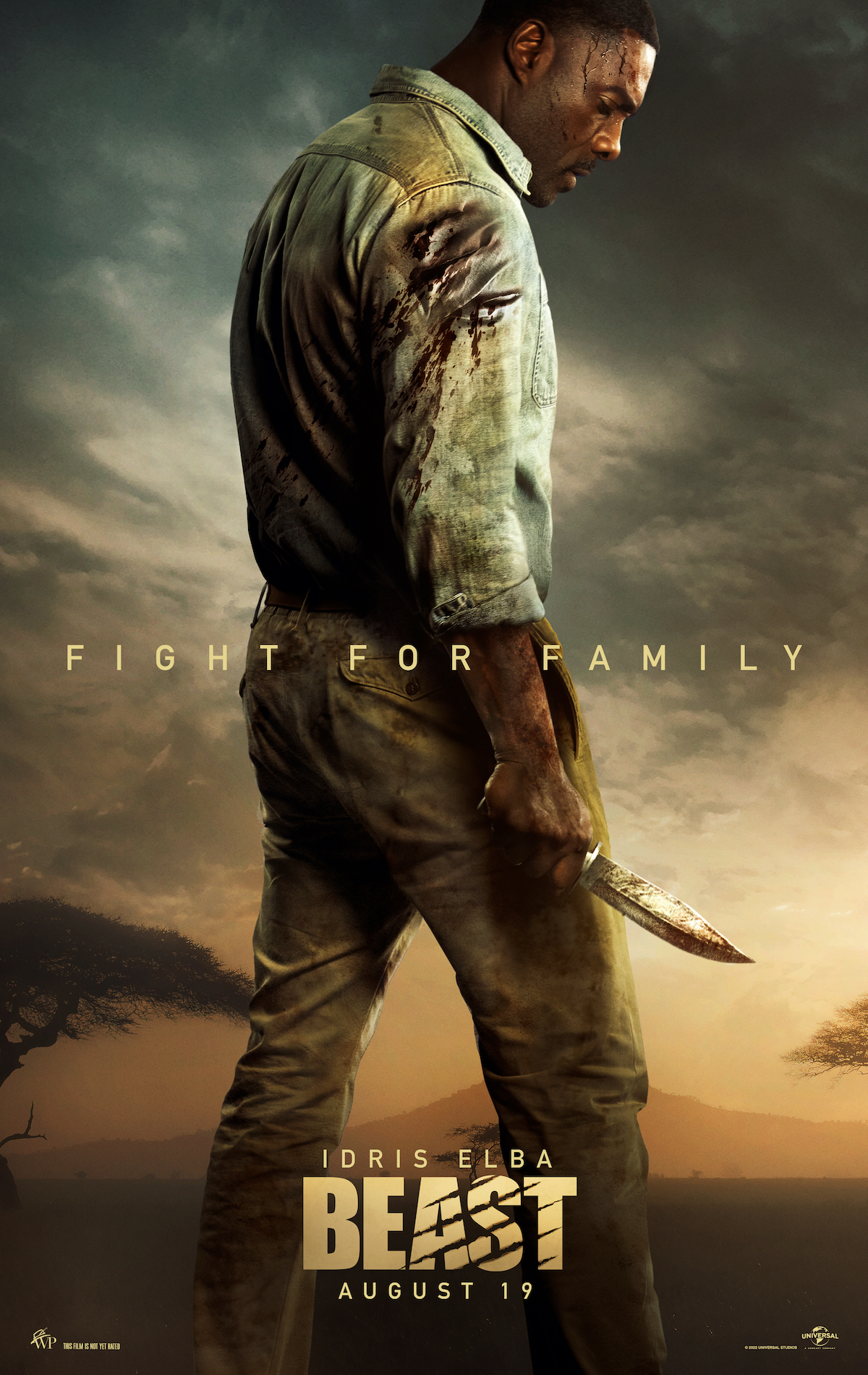 In BEAST, Idris Elba stars as a widowed father bringing his daughters (played by Iyana Halley from The Hate U Give and Leah Sava Jeffries from “Empire”) on a South African trip that goes wrong when they’re hunted by a rogue lion.

We love these wholesome Black family vibes! But something tells us this movie is about to have us on the edge of our seats!

Here’s a little more about the film: 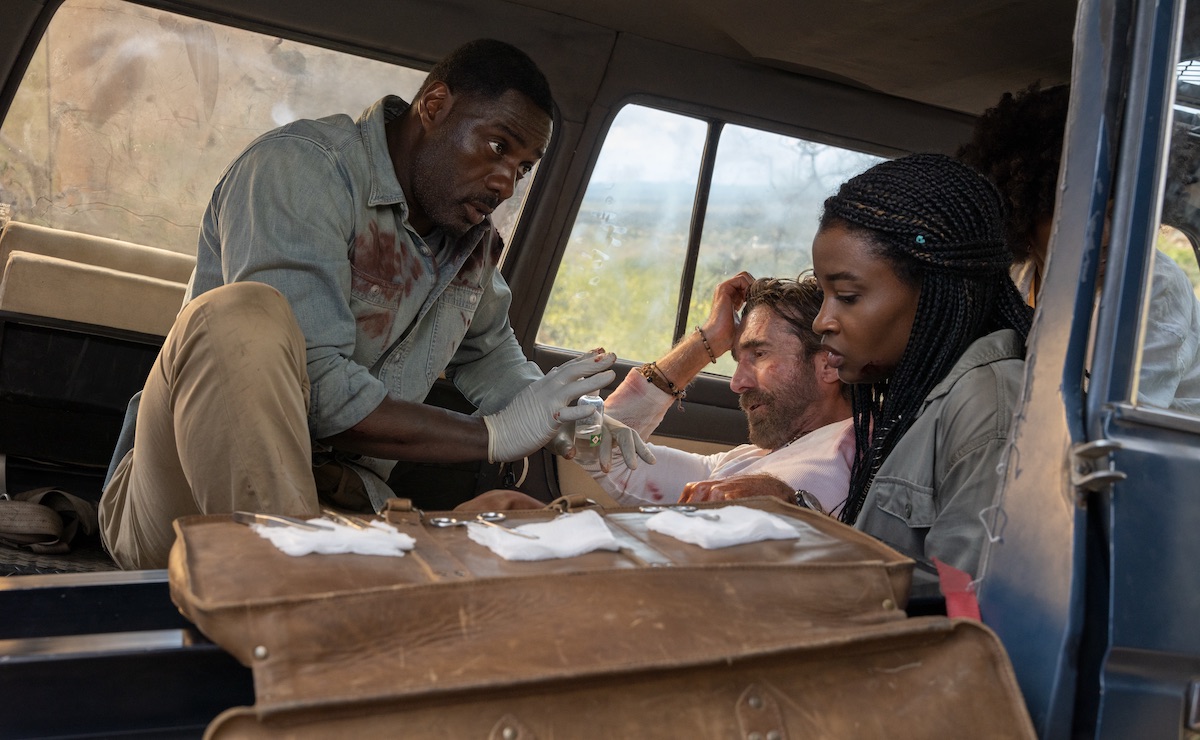 Idris Elba plays Dr. Nate Daniels, a recently widowed father who returns to South Africa, where he first met his wife, on a long-planned trip with their daughters to a game reserve managed by Martin Battles (Sharlto Copley), an old family friend and wildlife biologist. But what begins as a journey of healing jolts into a fearsome fight for survival when a lion, a survivor of blood-thirsty poachers who now sees all humans as the enemy, begins stalking them.

From visceral, experiential filmmaker Baltasar Kormákur, the director of Everest and Universal Pictures’ 2 Guns and Contraband, Beast is produced by Will Packer, the blockbuster producer of Girls Trip, the Ride Along franchise, and ten movies that have opened No. 1 at the U.S. box office, including Night School, No Good Deed and Think Like a Man, by James Lopez, president of Will Packer Productions, and by Baltasar Kormákur. The film is written by Ryan Engle (Rampage, Non-Stop) from an original story by Jaime Primak Sullivan and is executive produced by Jaime Primak Sullivan and Bernard Bellew.

Are you guys excited for this one?