IG report details series of abuses by Architect of the Capitol 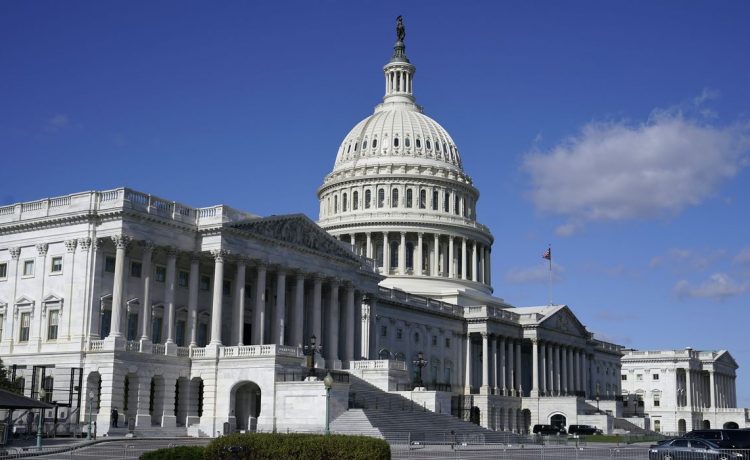 A federal inspector general alleges that the man responsible for operating and maintaining the U.S. Capitol complex abused his authority by offering private tours during COVID-19 closures and allowing family members to use official vehicles.

The Office of the Inspector General said Architect of the Capitol J. Brett Blanton used one of the vehicles to pursue a vehicle involved in a hit-and-run accident near his house, leading people to think he was an off-duty officer.

“The OIG identified a significant amount of administrative, ethical and policy violations as well as evidence of criminal violations throughout the investigation. Blanton misled and provided false information to investigators on multiple occasions,” the report said. “Blanton’s actions have violated every pillar the OIG operates under including theft, fraud, waste and abuse against not only the AOC but also the taxpayer.”

The report alleges that Mr. Blanton, appointed by former President Donald Trump, allowed his family members, including his wife and adult daughter, to use official vehicles on a regular basis, including for “weekend trips to a craft brewery, out-of-town trips and general family use.”

The report also alleges that Mr. Blanton and his family members abused his position by offering tours of the Capitol when other Americans could not visit the building.

“Contact me for a private tour. All PATRIOTS accepted!” Mr. Blanton’s wife posted on social media.

The report said that “while it is not against AOC policy to post photographs from the U.S. Capitol, Mr. Blanton openly offered tours of the building while it was closed to the public due to the COVID-19 pandemic.”

The Washington Times sent a request for comment to the Architect of the Capitol.

Top Democratic appropriators and legislative chairs — including Sens. Patrick Leahy of Vermont, Jack Reed of Rhode Island and Amy Klobuchar of Minnesota, and Reps. Rosa DeLauro of Connecticut, Zoe Lofgren of California and Tim Ryan of Ohio — called on Mr. Blanton to step down.

“Based on the overwhelming evidence of misconduct outlined in this report, Mr. Blanton must resign. He should be held accountable and reimburse the government,” they said in a statement to multiple media outlets.