The Great Days > News > Illegal immigrant from China paid $80,000 to be smuggled into U.S.
News

Illegal immigrant from China paid $80,000 to be smuggled into U.S. 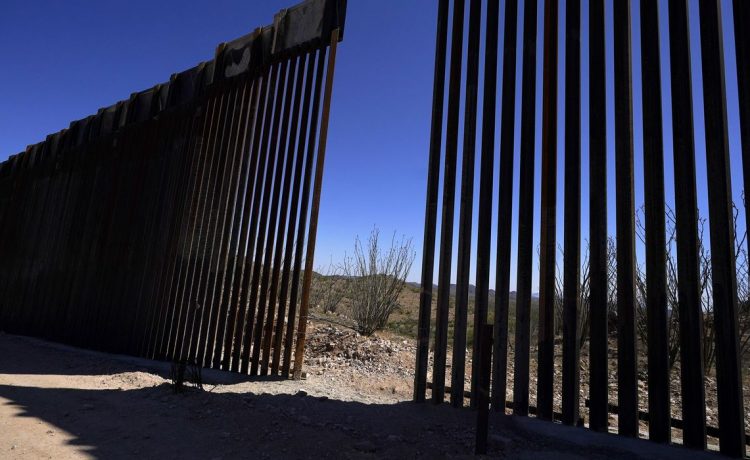 An illegal immigrant from China told border officers she paid $80,000 to be smuggled into the U.S. in the trunk of a car last week.

Fengjie Cao and another Chinese woman were found stuffed in the trunk of a Volkswagen Passat at the border crossing in San Ysidro, California.

The other woman didn’t reveal her fee, but Ms. Cao said she made her own arrangements and said she “was going to pay $80,000 USD to be smuggled into the United States,” a Customs and Border Protection officer said in a criminal complaint filed against the man accused of trying to drive them in.

That is among the highest payments agents have reported in smuggling cases filed in federal courts in recent years.

Chinese illegal immigrants being brought through border crossings usually report paying the most. A typical payment for those from South America is $15,000 to $20,000. Central Americans typically pay $10,000 to $15,000, and Mexicans pay $7,000 to $10,000, according to The Washington Times’ database of smuggling cases at the southern border.

Those smuggled inside vehicles coming through official border crossings usually pay more, while those who walk over or swim the Rio Grande pay less. The more one walks, the less one tends to pay.

Much of the money paid goes to drivers, foot guides and stash house operators. Smuggling cartels that control the routes into the U.S. take a cut for most crossers, and they have made a massive amount of money off the Biden border surge.

The Times calculated earlier this year that the overall smuggling economy tops $20 billion a year, and the cartels made more than $2 billion over 12 months just from the “mafia fee,” or “tax,” that most migrants pay for permission to cross the border in a cartel’s territory.

In the case of Ms. Cao last week, authorities say she was in the trunk of a car driven by Isaac Carreno.

He said he’d gone to Mexico to visit a woman he’d met through Instagram. He said he’d left his car locked in Tijuana during the visit, and he denied knowing that the two women were in the vehicle, the CBP officer said in court documents.