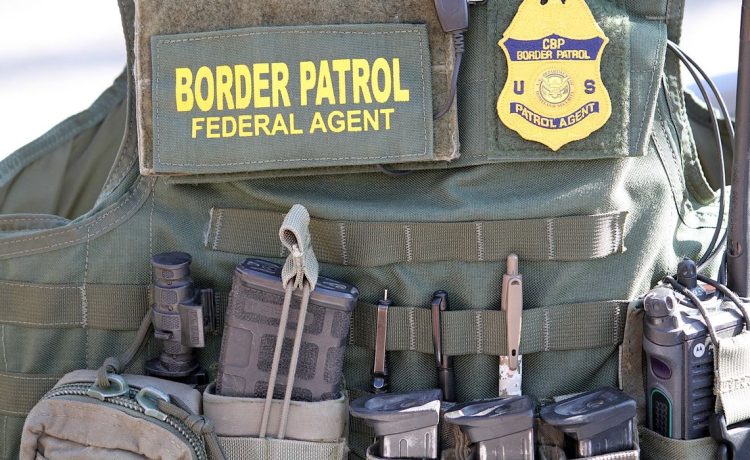 An illegal immigrant who snuck into the U.S. earlier this year was slapped Thursday with a prison sentence of more than 7 years for trying to murder a Border Patrol agent.

The agent was able to wrestle the knife away. Marquez-Jimenez then ran, but was tracked down and arrested.

“Were it not for the agent’s physical endurance and prior military training, the defendant would have killed him,” prosecutors told the judge in urging a lengthy sentence.

His lawyer said he was seeking a better job and wasn’t coming for protection or to reunite with family. The lawyer called the attack a one-off incident that wasn’t in his client’s character.

The lawyer said Marquez-Jimenez was actually trying to keep the agent’s firearm in its holster, fearing he would be shot.

“He is truly remorseful,” the lawyer told the judge, asking for a five-year sentence.

Prosecutors countered said it wasn’t even a case of resisting arrest that escalated.

The agent had been trying to handcuff another migrant and Marquez-Jimenez could have used that opportunity to flee. Instead he launched a five-minute attack on the agent — all captured on a Border Patrol surveillance camera.

Marquez-Jimenez admitted to the attack and pleaded guilty to attempted murder last year.

In a statement announcing the sentencing, Gary Restaino, the U.S. attorney in Arizona whose office prosecuted the case, said “most noncitizens who enter the United States do so peacefully, and with the intention of seeking a better life for their families.”
He said his office would punish “the small number of undocumented aliens who ignore law enforcement commands and engage in aggressive behavior.”

FBI Special Agent in Charge Akil Davis cast the attack as part of a broader wave of violence toward officers and agents.

“This agent fought for his life while working to protect the American people and safeguard our borders. Assaults on law enforcement officials continue to occur and this is just one of the thousands that happened in 2022,” he said.