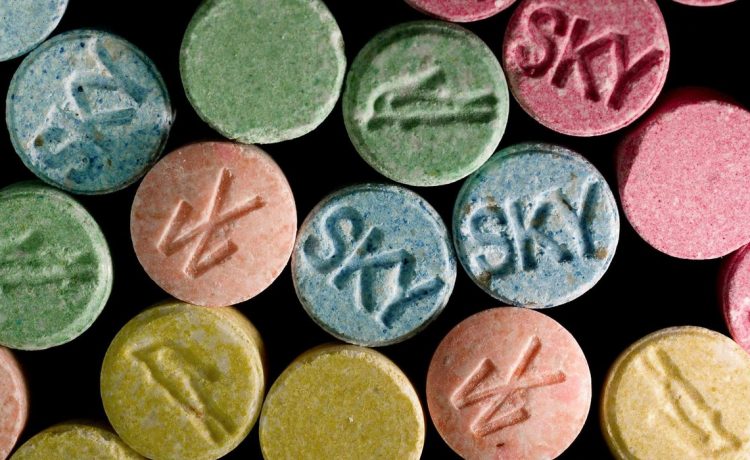 An Illinois man was convicted Thursday for attempted possession with intent to distribute after shipping ecstasy from the Netherlands to America via the “dark web.”

The dark web, often utilized for illicit activities, is hidden from most common search engines.

Delon Echols, a resident of Belleville, Illinois, in the St. Louis metropolitan area, purchased the club drug ecstasy on the dark web and had it shipped via the U.S. Postal Service in 2019 to an individual in Mascoutah, Illinois, around 20 minutes away.

The recipient, once aware of the package of ecstasy, notified authorities.

Echols faces up to 20 years in prison.