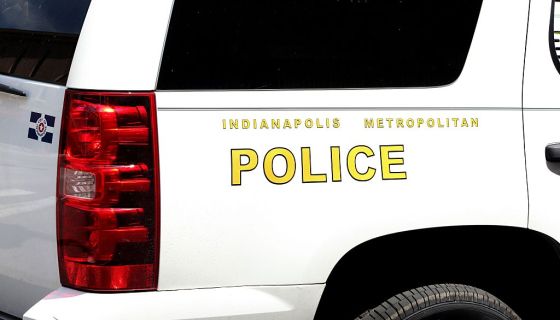 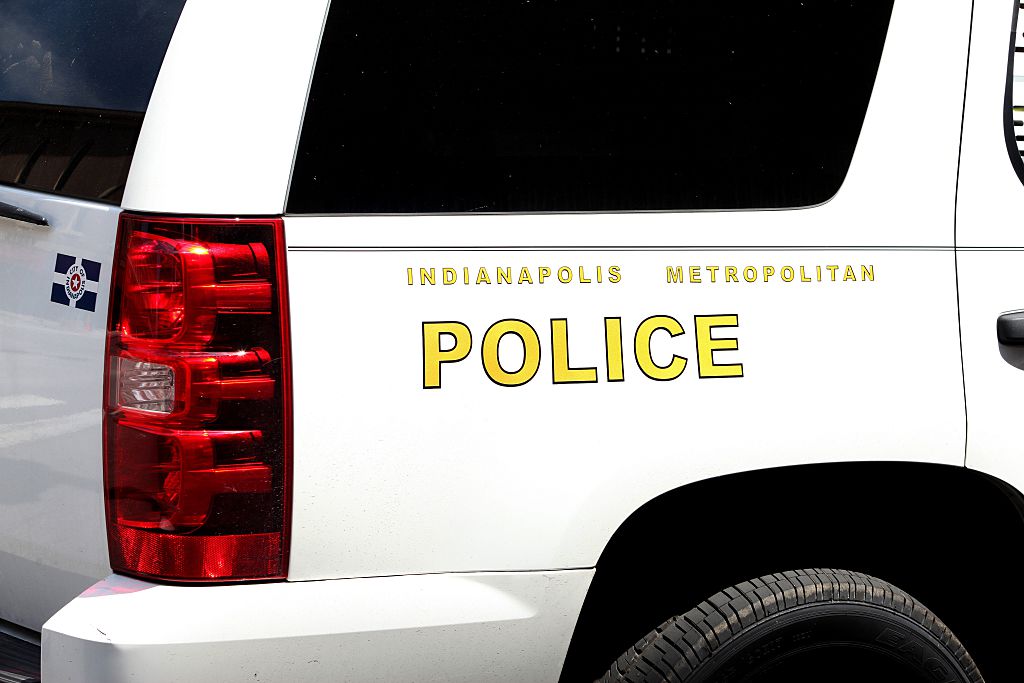 “Blue Lives” cause a lot more harm than good and this story is just another shining example of that.

An Indianapolis police officer name Sgt. Erik Huxley has been federally indicted for an egregious incident of police brutality according to NYPost. Huxley is a 15-year veteran of the department and has been charged with one count of deprivation of rights under color of law while using a dangerous weapon, resulting in bodily injury.

Back on September 24, 2021 Huxley and two other piggies, Sgt. Christopher Kibbey and officer Matthew Shores, were arresting Jermaine Vaughn for disorderly conduct and forced him to the ground in doing so. While Vaughn was laying on his back with his arms handcuffed behind him, he was criminally assaulted like so many other Black folks who land in police custody.

Sgt. Huxley then walks over to [the man], lifts his left leg and drives his left foot down into [the man’s] face. Within seconds, blood is visible in [the man’s] mouth,” it stated.

The entire incident was captured by Huxley’s body camera.

Huxley was suspended and still faces state felony charges in addition to termination. Moreover, the city, the department, and Police Chief Randal Taylor have also been federally indicted for exacting retaliation against the two other officers who reported Huxley.

They REALLY didn’t want this piece of s#!t to suffer any consequences for assaulting this brotha. Whether you think it was a smart slogan or not, this is exactly why people were calling for the abolishment of police officers. They simply cannot be trusted under any circumstances.