The Great Days > News > Inside the Beltway: A ‘blood moon’ to shine on election night
News

Inside the Beltway: A ‘blood moon’ to shine on election night 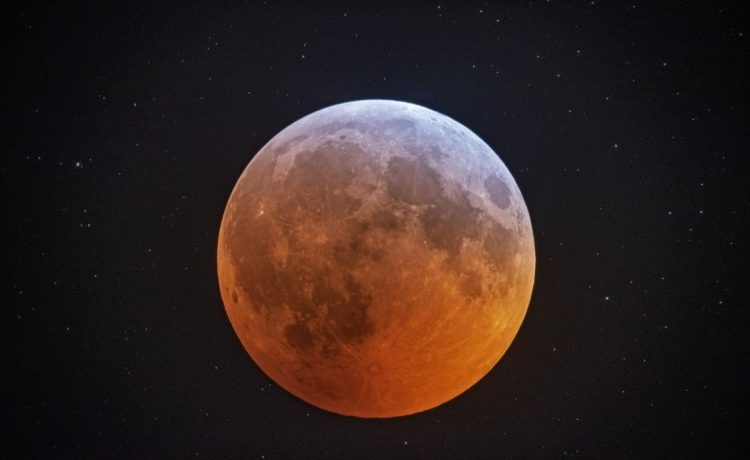 So the midterm elections have finally arrived, along with scores of predictions from news organizations framing the outcome and the implications of the big event. Some interesting and often dramatic coverage has emerged in the last 24 hours, heralding the moment when polls open and the voting public makes its choices.

“Another blood moon is coming, and it falls right on the night of the midterm elections,” advised a new essay published by the Christian Broadcasting Network, found at CBN.com.

“A total lunar eclipse or ‘blood moon’ will hang in the sky as ballots are tallied on the night of November 8, and it has sparked some church leaders to believe that the upcoming midterm elections could have prophetic significance,” reported Talia Wise, a multi-media producer for the Christian news organization.

Other very recent election headlines have also taken on some dramatic overtones. Just a few samples:

This single-word description is from Republican gubernatorial candidate Kari Lake, who longs to be governor of Arizona if the voters in her state are with her.

In particular, Ms. Lake staged a “Karizona Election Eve Concert and Rally” in Scottsdale on Monday for her fans.

Tommy Pigott, rapid response director for the Republican National Committee, reports to Inside the Beltway that the RNC’s stalwart observers recently sat through 135 debates featuring candidates for governor, U.S. House and Senate plus state attorneys general.

“The takeaway: Democrats said some crazy things,” Mr. Pigott noted in a statement.

The experience prompted him and the team to assemble a collection of “the most insane debate moments” to come from those of the Democratic persuasion.

“Democrats smeared law enforcement, called for heroin injection sites and ‘meth stabilization centers’ in your neighborhood, backed open borders policies, blatantly lied about their records, and one Democrat even promised to stand ‘against my constituents.’ Republicans, meanwhile, laid out a clear vision to lower inflation, fight crime, and secure the border.Honestly, it’s hard to name a debate Democrats won,” Mr. Pigott said in his summary.

The Convention of States is a grassroots network with 5 million supporters who are determined to curtail “federal overreach” and restore a culture of self-governance.

The organization also conducts surveys with the Trafalgar Group pollsters and has thoughtfully sent  to Inside the Beltway one-line summaries of recent pre-election polling, offering a handy way to summarize the political climate at this moment.

Here’s just a few of their findings, verbatim from the source:

“Voters see 2022 midterm election as reckoning for President Biden and the Democrats.”

“Two-thirds of Americans say Democrats have not made a case to earn votes in midterms.”

“Over 80% of voters say Republicans will win control of one or both chambers in Congress.”

“60% of independents believe their friends and family are voting Republican in midterms.”

“54% of voters say rising gas prices will make them more likely to vote for Republicans in midterm elections.”

“Nearly 70% of voters say skyrocketing food prices motivating them to vote in midterms.”

“Two-thirds of independents believe their friends and neighbors are afraid to say who they will vote for in midterms.”

Find the organization at ConventionofStates.com.

• 63% of registered U.S. voters say they are “absolutely certain” they will vote in the midterm elections Tuesday.

• 10% say they will “probably will vote” in the election.