The Great Days > News > Inside the Beltway: Biden’s mental capacities in the eye of the beholder
News

Inside the Beltway: Biden’s mental capacities in the eye of the beholder 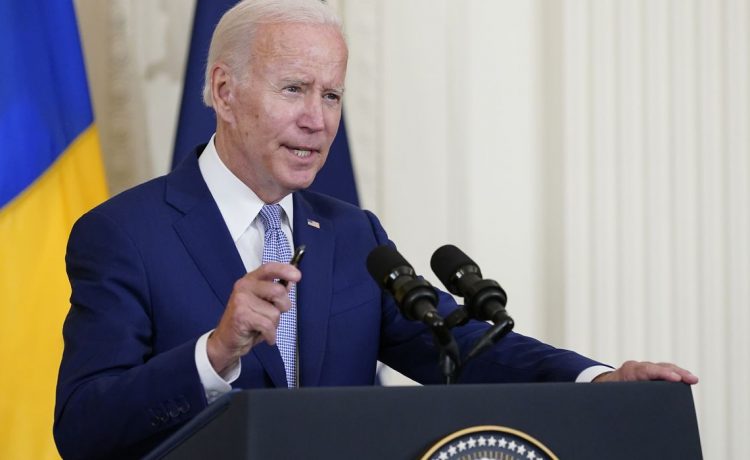 There are some mixed presidential reviews out there. Stephen Green, a columnist for PJ Media, offers a new title for the 46th president.

Yes, well. Then there are the increasingly fragile poll numbers.

“Even before he became president, the now 79-year-old Joe Biden faced serious and persistent questions about his mental health. Among average Americans, those questions have become a major issue, the latest Issues & Answers/TIPP Poll shows,” writes Terry Jones, editor of the news organization Issues & Answers.

“Just 39% of Democrats say they are worried about his mental condition, versus 82% of Republicans and 56% of independents. But that 39% of Democrats, while not a majority, is still significantly high,” he said.

“58% of Democrats say they’re not concerned with the president’s mental health. That compares with just 17% of Republicans and 39% of independents,” Mr. Jones noted.

“Based on these polling data, there is genuine concern among virtually all groups over his cognitive health. It has taken on political urgency with the looming 2022 midterm elections, which, if Republicans prevail, could well turn Mr. Biden into a lame duck,” he added.

The press has become very fond of a two-word phrase in the last 72 hours. That would be “banana republic,” which has re-entered the journalism lexicon following the FBI raid on Mar-a-Lago, former President Donald Trump’s private residence.

The coverage is now exploring the possibility that the U.S. could indeed become a “banana republic” in the wake of that raid. Fox News host Greg Gutfeld pointed to “banana republic antics” which he said surfaced in the raid.

NOT THE NEW NORMAL

He cites the latest Consumer Price Index report which shows an 8.5% annual inflation rate. But there’s more, of course.

“American small businesses and families are still shouldering a 40-year high inflation burden. Inflation levels, like we are experiencing now, should not be labeled as normal. Failed tax and spend economic policies have driven the American economy into a recession. President Biden’s inflation crisis continues to rampage across Main Street USA and the Democrats’ latest response is to tax and spend us further into a recession. This is unacceptable,” Mr. Luetkemeyer said in a statement shared with Inside the Beltway.

HAVING A SAY ON TITLE IX

There is a rally of note Thursday, near the U.S. Department of Education in the nation’s capital. Stop Abusive and Violent Environments — that’s SAVE for short — has planned a substantial gathering at the site “to oppose the Biden Administration’s attempt to revise Title IX regulations,” they say.

Find more information on the organization’s mission at Saveservices.org.

“The draft Title IX regulation is not merely biased or unfair. It represents an attempt to fundamentally transform our nation’s schools and universities, based on an extreme ideology,” Edward Bartlett, chairman of the organization, said in a statement shared with Inside the Beltway.

The proposed regulation expands the definition of “sex” to include curtailing free speech on college campuses, and diminishing due process for students facing disciplinary charges, the organization noted in an advisory.

Rally presenters include representatives of 147 organizations which have come out in opposition to the proposed Title IX regulation.

• 9% of U.S. adults think the American system of government is “basically sound and essentially needs no changes”; 12% of Republicans, 12% of independents and 2% of Democrats agree.

• 33% feel that the system of government is “basically sound, but needs some improvement”; 29% of Republicans, 30% of independents and 43% of Democrats agree.

• 27% overall say the system is “not too sound and needs many improvements”; 24% of Republicans, 26% of independents and 29% of Democrats agree.

• 29% overall say the system is “not sound at all and needs significant changes”; 34% of Republicans, 29% of independents and 26% of Democrats agree.

• 1% overall don’t know about the issue; 0% of Republicans, 2% of independents and 1% of Democrats agree. 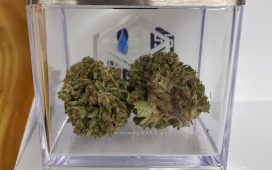 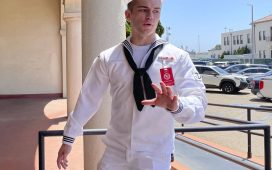