Inside the Beltway: Republicans stand to gain from Democrats’ insistent abortion messaging 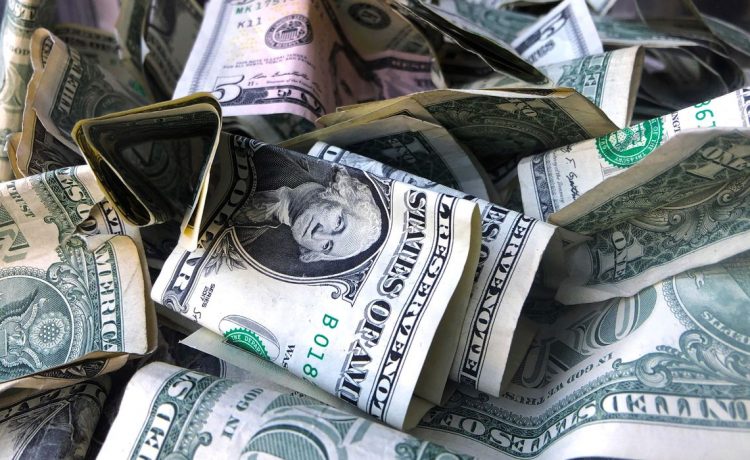 There has been some buzz among political analysts that the Democratic Party is now relying on the issue of abortion as their primary way to sway voters and dominate the midterm elections — and not without risk. On Tuesday, President Biden himself promised to ensure that abortion rights would become law.

Pollsters, however, continue to reveal that soaring prices on everyday items and economic concerns dominate voter concerns rather than abortion, which bolsters the Republican message. And the media has noticed.

“Biden trains his focus on abortion and gas prices as GOP sees momentum,” said a noteworthy CNN headline on Wednesday.

The Democratic Party, however, is “going all-in on unfettered abortion for the final three weeks of the midterm election campaign,” wrote Nate Ashworth, founder of ElectionCentral.com, a political news site.

“For some reason, Biden believes voters are stupid enough to believe that after the midterms, Democrats will suddenly have the muster to pass a federal abortion law even though they can’t pass one right now. It makes no sense and it’s probably the least useful message in an election where the top two issues — the economy and inflation — make up about 50% of voters’ top concerns,” Mr. Ashworth said.

“Abortion doesn’t help inflation, the economy, interest rates, the price of gas, or practically any other day-to-day issue that voters must grapple with. It’s a single-issue topic for many voters and those voters are already voting for Democrats,” he continued.

“The abortion-centered pitch will not resonate with independent or moderate circles where the economy continues to reign as the top issue. What it will do, however, is cement the fact that Democrats have nothing else to offer and would prefer to avoid talking about the economy entirely. Maybe this is why abortion is the only songbook Democrats have to play,” Mr. Ashworth noted.

And on a historic note, the familiar political phrase “It’s the economy, stupid” is still deployed by Democrats and Republicans alike in their public messaging. James Carville came up with the pithy advice in 1992 to rev up then-presidential hopeful Bill Clinton’s campaign.

Even the left-leaning news media is pondering the Democratic Party’s failure to recognize that pocketbook issues are paramount among voters. A few headlines of note from the last 24 hours:

One documentary filmmaker has taken a close look at the coronavirus pandemic from a distinct perspective, and with a sharp focus. Yes, there’s a new film.

“The Real Anthony Fauci” by award-winning filmmaker Jeff Hays traces the trajectory of public messaging and public health “edicts” which affected the everyday lives of Americans as COVID-19 gripped the nation.

Mr. Hays, by the way, was once labeled a “Michael Moore nemesis” by the Hollywood Reporter.

The film is based on the 2021 book “The Real Anthony Fauci: Bill Gates, Big Pharma, and the Global War on Democracy and Public Health,” which was written by Robert F. Kennedy, Jr., published by Skyhorse — and reached No. 1 on Amazon upon its release. It is hefty, weighing in at 480 pages.

Mr. Kennedy — an attorney plus chairman of the board and chief legal counsel for Children’s Health Defense, a nonprofit — is the author of several other books. He has monitored “government health regulators” for quite a while.

“I used to watch these figures with admiration. I also watched how the industry, supposedly being regulated, used its indentured servants on Capitol Hill and its financial clout to substantially hollow out these agencies beginning in the 1980s, disabling their regulatory function, while transforming them into sock puppets for the very industry Congress charged them with regulating,” Mr. Kennedy said in a written statement shared with the Beltway.

The documentary also examines the relationship between Big Pharma and the military, as well as the outsized power of the news media and the “concentration” of technology companies. The film is now available for free viewing until Oct. 31 at TheRealAnthonyFauciMovie.com

Fox News Digital — the online presence of Fox News — finished up the third quarter of 2022 with a very respectable set of numbers. During the time period, the site drew an average of 80 million visitors per month. They spent a total of 8.5 billion minutes perusing various features — for a total of 4.3 billion views during the quarter according to Comscore, an industry source.

89% of U.S. adults think businesses have the power to make a positive impact on people’s lives.

88% think businesses “should try and make the world better.”

82% believe small businesses have a positive effect on people’s lives.

72% say they’d pay more for a product from a company that “treats its employees well.”

55% believe businesses in general have a positive impact on society.

52% say businesses should not take a public stance on current events.

41% say large businesses have a positive impact on people’s lives.

Source: A BentleyUniversity-Gallup survey of by 5,757 U.S. adults conducted June 8-19 and released Monday. 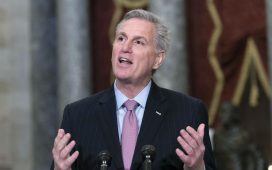