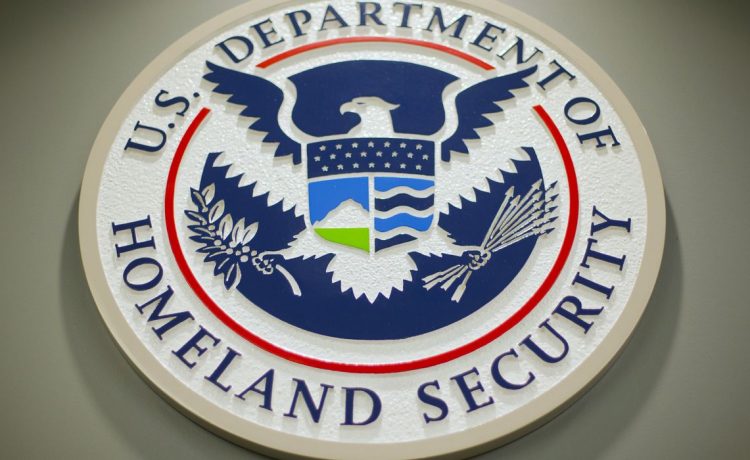 Homeland Security failed to fully vet some of the Afghan evacuees whom it brought into the U.S. during last year’s airlift, the department’s inspector general said in a new audit Tuesday that warned some people who pose “a risk to national security” may have been let in.

One evacuee was cleared to reach the U.S. despite having been just liberated from prison by the Taliban. Another reached the U.S. and was released, only to have the FBI conclude three months later that the evacuee “posed national security concerns.”

The evacuation was so hastily constructed that the department didn’t have formal policies on how to vet the Afghans, and screening decisions were made “on an ad hoc basis,” the audit said.

“As a result, DHS paroled at least two individuals into the United States who posed a risk to national security and the safety of local communities and may have admitted or paroled more individuals of concern,” the inspector general concluded.

The report challenges the claims of the Biden administration, which has touted the airlift as a humanitarian success.

According to the inspector general, people who gave “questionable” names or dates of birth were allowed to enter anyway, with American officials just assigning a Jan. 1 birthdate for whatever age they said they were.

This means they couldn’t be properly run against the government’s databases, raising risks that even more dangerous people were admitted among the Afghan evacuees, the inspector general said.

Homeland Security vehemently disagreed with the findings, saying it ignored the department’s reliance on other agencies to help with the vetting.

“CBP was only one part of an interagency screening and vetting process and did, in fact, screen vet and inspect all Afghan nationals” at the airport, Jim H. Crumpacker, Homeland Security’s liaison to the inspector general, wrote in the department’s response.