Inspector general to probe for tax cheats inside IRS 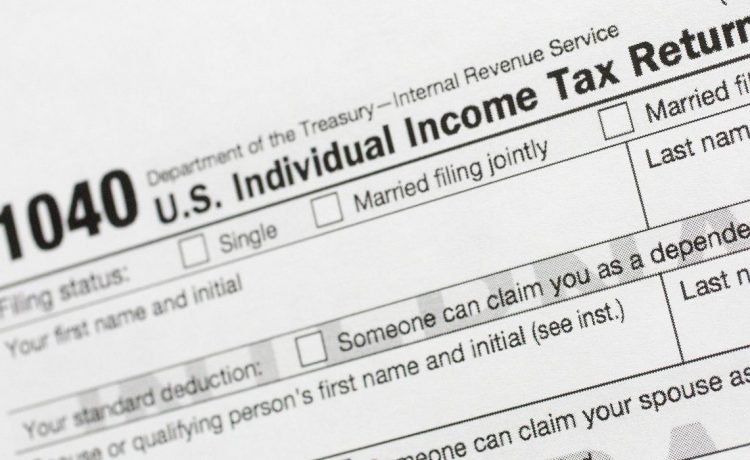 A federal inspector general has announced an audit of IRS employees to suss out how many of them are cheating on their own taxes.

The investigation comes as the IRS prepares to staff up with potentially tens of thousands of new employees, many of them tasked with expanding the agency’s scope of audits.

Sen. Joni Ernst, the Iowa Republican who requested the employee audit, said she wanted to know how many of those employees have trouble with their own taxes.

“Before [President] Biden’s army of auditors starts harassing innocent taxpayers, let’s first make sure the tax collectors have paid their own taxes,” Ms. Ernst said in remarks prepared for the Senate floor, where she was to announce the audit.

J. Russell George, the Treasury inspector general for tax administration, confirmed in an Aug. 30 letter to Ms. Ernst that he would take on the audit.

Mr. George said he will look at current IRS employees “who are not fully complaint” with their taxes, and will look at employees the IRS has rehired despite previous tax problems.

He said he would make recommendations to the IRS on steps to take.

Mr. George actually led a similar audit several years ago. In that report, he identified 1,250 agency employees who had failed to pay their full taxes in 2017. That’s nearly 2% of the agency’s workforce.

Perhaps a worse offense, at a time when the IRS is about to embark on a hiring spree, is the agency’s penchant for bringing back employees despite past tax or behavior problems.

A 2017 report by Mr. George found that 10% of former employees rehired by the IRS during a 15-month period under President Barack Obama had been fired or let go while under investigation for “a substantial conduct or performance issue.”

Four of those employees were suspected to have been intentional tax cheats, and another four had stolen access to taxpayers’ records. In 86 cases, employees had problems showing up for their jobs before, yet were rehired.

“Given the threat of identity theft and the amount of sensitive information that the IRS manages, job offers should only be extended to applicants of great integrity,” he said at the time.

The IRS had defended its practice, saying many of the rehires were only seasonal employees and it was too costly to review every potential hire’s employment history at the agency.

Ms. Ernst said the employees themselves offered up lame excuses for their lapses, including “being unable to use TurboTax,” a software program that is supposed to help ease taxpayers through the web of tax regulations.

“Folks, we have a real problem if the IRS staff who enforce the tax law aren’t paying their own taxes and can’t even understand how to properly fill out their own tax forms,” Ms. Ernst said.

Democrats, in their new law to increase taxes and spend hundreds of billions to combat climate change, injected roughly $80 billion into the IRS over the next decade, saying they want to stiffen enforcement.

While Congress put some broad limits on the agency, it is still grappling with exactly how to spend the money.

Democrats insist new auditors will go chiefly after higher-income cheats, rather than average taxpayers struggling to do the right thing.

GOP lawmakers doubt those assurances, pointing to one IRS estimate that said the cash could hire about 87,000 new employees. It’s impossible to leash them so they only go after wealthy cheats, the Republicans argue.

“No one in Iowa that I talk to is begging for more IRS auditors,” Ms. Ernst said.

The Congressional Budget Office said last month that the IRS will struggle to quickly hire enough qualified employees, and particularly those with the skills to do the complex audits Democrats say they want to see for high-income taxpayers.

Indeed, the hiring will be so difficult, particularly after a last-minute change to Democrats’ law, that the CBO downgraded its estimate for how many audits the agency will be able to complete over the next decade.