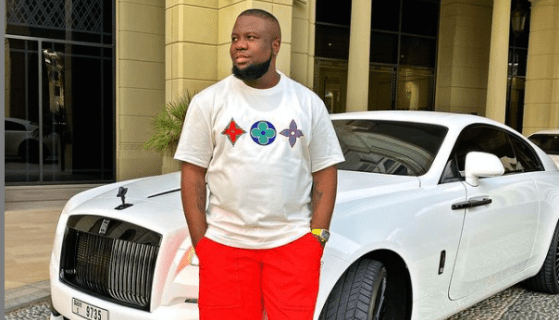 Nigerian social media influencer Ray Hushpuppi was sentenced to 11 years in prison over charges related to a long-running multimillion-dollar scam. 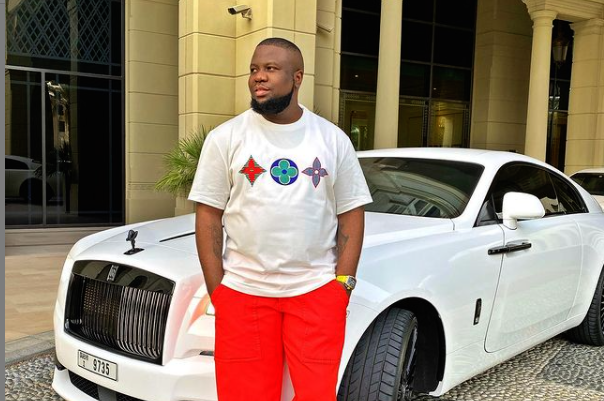 Ray Hushpuppi was once the definition of Instagram flexing showcasing the lifestyle millions of clout demons on social media dream of. Private jets, luxury clothing, expensive meals, and of course tons of cash on hand. His followers tried to understand what he did for a living but could never really answer it. With his type of flexing one would assume there is no way, he would be involved in illegal activities right? WRONG. In June 2020 Hushpuppi’s entire life was exposed when he was arrested. Police raided his Dubai residence after a months-long investigation that uncovered a $24M online hacking scheme. Ray scammed a law firm, a foreign bank, and even a British professional soccer club just to name a few.

Last April Hushpuppi pleaded guilty to conspiracy to engage in money laundering. According to CNN, he was finally sentenced and received 11 years in prison with $1.7 million in restitution awarded to two victims of his elite scamming.

“Money laundering and business email compromise scams are a massive international crime problem, and we will continue to work with our law enforcement and international partners to identify and prosecute those involved, wherever they may be,” said Martin Estrada, a United States attorney.

For someone who allegedly could have scammed over $300M during his prime, this sentencing is a steal. Hopefully, he has some money stashed away for when he comes home. For now, he will remain in federal detention in Los Angeles.