The Great Days > News > Internet freedom is up slightly in the U.S. but global decline continues
News

Internet freedom is up slightly in the U.S. but global decline continues 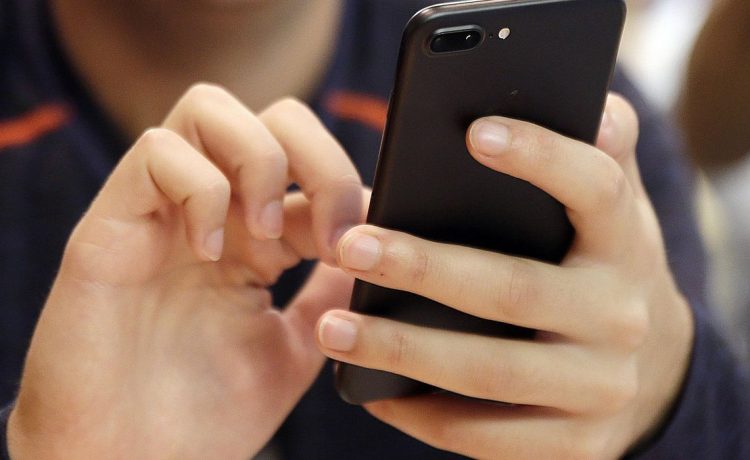 Internet freedom improved slightly in the U.S. for the first time in six years while it continued to decline globally, according to Freedom House’s annual assessment of digital liberty published Tuesday.

The nonprofit’s “Freedom of the Net 2022” report said the U.S. ranked ninth in internet freedom, tied with Australia and France, while China scored the worst of the 70 countries reviewed. Iceland received the report’s top score.

America’s modest gain during June 2021 to May 2022 timeframe may not endure without more action to protect people’s digital rights, according to Allie Funk, Freedom House research director for technology and democracy who oversaw the U.S. analysis.

Freedom House’s report graded countries on a 100-point scale with the input of more than 80 analysts and advisers. Countries scored points across three categories: obstacles to access, limits on content and violations of user rights.

The U.S. scored 76, up one point from Freedom House’s 2021 report. America’s highest marks came in the limits on content category that involves online censorship.

“The government places few restrictions on online content, and existing laws do not allow for broad government blocking of websites or removal of content,” the U.S.-specific portion of the study said. “Companies that host user-generated content, many of which are headquartered in the United States, have faced criticism for a lack of transparency and consistency when it comes to enforcing their own content moderation rules.”

Despite the high marks from Freedom House on censorship issues, ample evidence demonstrates the Biden administration acted during the report’s timeframe to encourage digital censorship.

For example, a White House official asked Facebook in July 2021 to take down an Instagram account that appeared to parody Dr. Anthony Fauci, the leader of the National Institute of Allergy and Infectious Diseases, according to records obtained by Missouri and Louisiana’s attorneys general.

The records show a Facebook official agreeing to the request in an email replying to Clarke Humphrey, COVID-19 response digital director at the White House.

The Biden administration’s private encouragement of digital censorship is the subject of a lawsuit brought by Missouri Attorney General Eric Schmitt and Louisiana Attorney General Jeff Landry. The attorneys general made the relevant records public in August and September of 2022.

Ms. Funk said the report did not mention this example because of word limitations, and she noted Democratic and Republican figures have both called for content removals.

“The way we think about it is, ‘Is there fairness, is there transparency in this, and is content that is being removed by the platforms, does it abide by human rights standards?’” Ms. Funk said. “And that’s not always the case.”

The global environment is worse. China scored 10 out of a possible 100 points, and the sharpest decline was witnessed in Russia, followed by Myanmar, Sudan and Libya.

“A record number of national governments blocked websites with nonviolent political, social, or religious content, undermining the rights to free expression and access to information,” Freedom House’s report said. “A majority of these blocks targeted sources located outside of the country.”

Iceland ranked as the top-performing country with a score of 95. Other countries in the top five included Estonia, Costa Rica, Canada, and Taiwan and the United Kingdom tied for fifth.