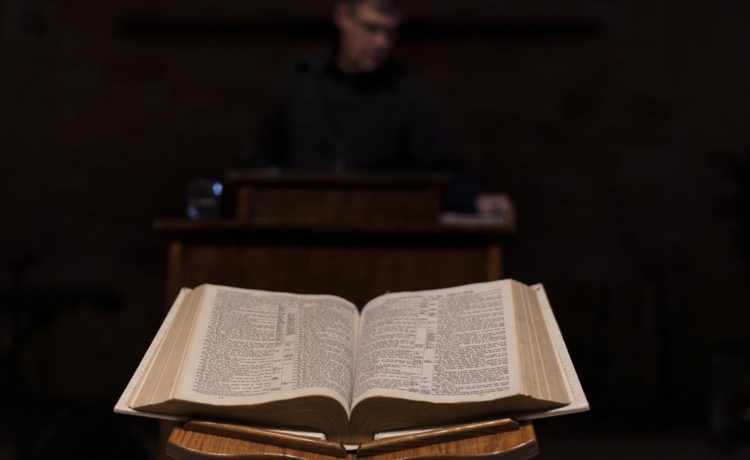 America’s churches are increasingly coming under physical attack as political polarization increases, the Family Research Council found in an analysis to be released Thursday.

The District-based advocacy group said 137 attacks on churches were reported in 2022, nearly three times the 50 attacks reported in 2018. Reported vandalism more than doubled, with 99 incidents reported this year versus 41 four years ago.

The FRC reported that abortion-related attacks on churches hit 57 by September, as opposed to none in 2018 and one or two in each of 2019, 2020 and last year.

The largest number of abortion-related incidents came after the leak last May of a proposed draft Supreme Court ruling in Dobbs v. Jackson Women’s Health Organization, whose final decision overturned the 1973 Roe v. Wade ruling and returned abortion legislation to the states.

California, with 51 attacks, topped the state-by-state incident tally, the group said, followed by Texas at 33, New York at 31, and Florida with 23. No incidents against churches were reported through September this year for Delaware, Montana, Nebraska, New Hampshire, and Vermont.

“One of the most disturbing trends we noticed is that there seems to be a connection between times of intense political tension, specifically when the political left is angry, and an increase in acts of hostility against churches,” Arielle Del Turco, assistant director of the FRC’s Center for Religious Liberty, said in a telephone interview.

“We saw that just when the Dobbs decision was leaked from the Supreme Court, a very high spike of active hostility against churches rose,” she said.

Ms. Del Turco said that while tracking the response of law enforcement was not a part of the FRC study, “we’ve not heard a lot about” actions taken to police these incidents, “even though this problem is so clearly on the rise.”

She said it’s an issue “we should be keeping an eye on,” particularly “on how the Biden administration chooses to respond” to arson and other attacks on churches.

“I think what the administration chooses to prosecute [and] investigate is indicative of its priorities. And frankly, religious freedom is not a priority for this administration,” Ms. Del Turco said.

Asked for comment, a White House spokesman said President Biden “has pledged to do everything in his power” to protect congregations.

The spokesman pointed to remarks this summer in which Mr. Biden said, “We must be vigilant against the rising tide of targeted violence and hate at home and abroad, and work to ensure that no one feels afraid to attend a religious service, school, or community center, or walk down the street wearing the symbols of their faith.”

Asked about reports of a rising number of antisemitic attacks against Jewish synagogues and other facilities in the U.S., Ms. Del Turco said incidents involving houses of worship are “symptomatic of [a] general decrease in society’s respect for religion overall, and respect for people’s right to identify with a religion.”

She said, “As the culture grows more secular, I think we’re going to see more and more of this where [society] doesn’t get why religion is important and why people’s religious beliefs are important. Especially when that religion is tied to political beliefs that they aren’t in favor of, [such as] the pro-life position or a Christian view of marriage. That’s just making churches and other religious institutions targets for more violence.”